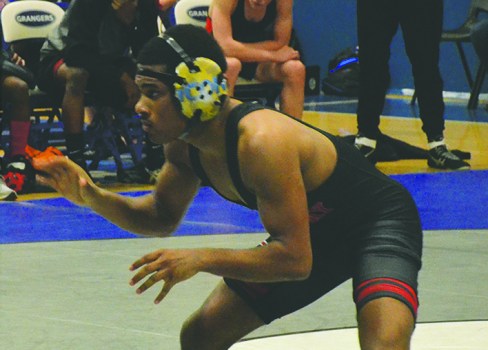 HOGANSVILLE – Ken Wilson, following an outstanding showing at the state sectional last weekend, will represent Callaway at the state finals in Macon.

Wilson, who won an area championship two weeks ago, made it all the way to the championship match at the state sectional before falling short.

Wilson pushed Nicholas Jordan of Fitzgerald to the limit before losing 4-3.

Still, Wilson did enough to advance, and he’ll be one of eight wrestlers in the 113-pound weight class at the state finals in Macon that begins today and goes through Saturday.

If Wilson finishes sixth or higher, he will be one of the placers, and he’ll return home with a medal.

Wrestlers had to finish fourth or higher at the state sectional to advance, and Wilson was the only Cavalier to accomplish that.

Some other Callaway wrestlers came close.