Cavaliers going for five in a row 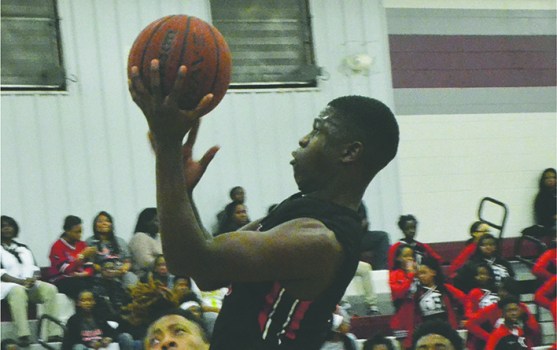 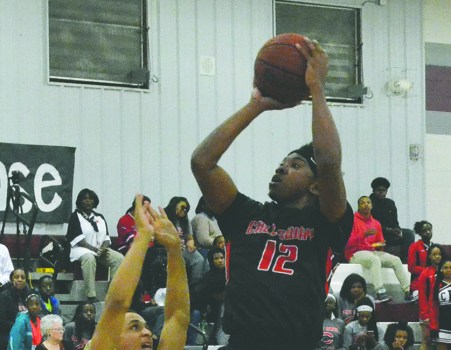 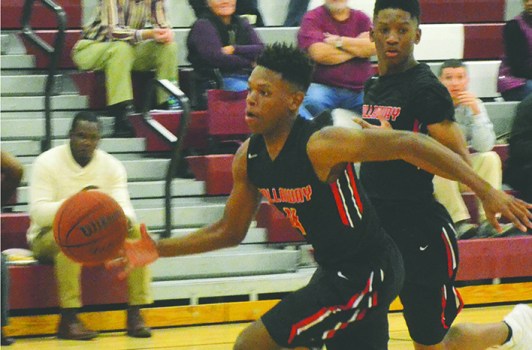 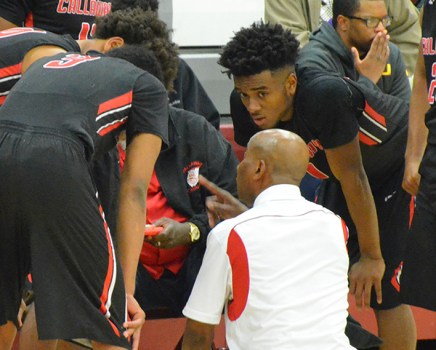 FRANKLIN – The drive for five is alive and well.

The Callaway Cavaliers got off to a quick start and were ahead by 18 points at the half, and they ended up beating Spencer 87-72 on Thursday in the semifinals of the Region 5-AA tournament at Heard County.

The win sets up a showdown between Callaway and Heard County for the region championship today at 8:30 p.m.

If the Cavaliers win, it will be their fifth consecutive region championship, and this one would be particularly impressive considering all the players that were lost from last year’s team.

“Now, it’s all about the championship,” said head coach Terry Hayes, who has been on the bench for each of the previous four region titles. “Whoever wants it the most will win it.”

“I thought Kobe, that was his second time starting this year, did a great job,” Hayes said.

The Cavaliers were sharp early.

When Smith hit a 3-pointer midway through the first quarter, the Cavaliers had an 8-2 lead, and they kept pouring it on.

A Sanders dunk put the Cavaliers up by 11, and Smith scored with 2:35 left in the opening quarter to make it a 15-2 game.

Hayes said with Spencer focused on Sanders, some opportunities were available for other players.

One of those players was Smith, who had 10 points in the first quarter.

“They put a box-and-one on Braylon, and the other kids took advantage of it,” Hayes said. “We had one-on-one opportunities to get to the goal, and they made critical shots.”

Spencer recovered a bit late in the first quarter, and Callaway’s lead was 19-8 after the first eight minutes.

The lead was nine in the second quarter when the Cavaliers went on a 15-4 run to take their biggest lead of the game at 20 points, and they were ahead 43-25 at the half.

Spencer tried to make things interesting in the third period.

The Cavaliers’ lead was down to 10 when they went on a 6-0 run to end the period, and they were up 60-44 heading to the fourth quarter.

“They went on an 8-0 run in the third quarter, and we threw the ball away, and missed a couple of easy shots,” Hayes said. “But we got our composure back, and made some shots.”

The Cavaliers held a comfortable, double-digit lead throughout the fourth quarter, and Sanders put an exclamation mark on the victory with a pair of dunks in the closing moments.

Hayes was pleased with the contributions that were made by so many different players, which he said is a key to the team’s success.