Ready for adventure: Woman will hike Appalachian Trail this spring 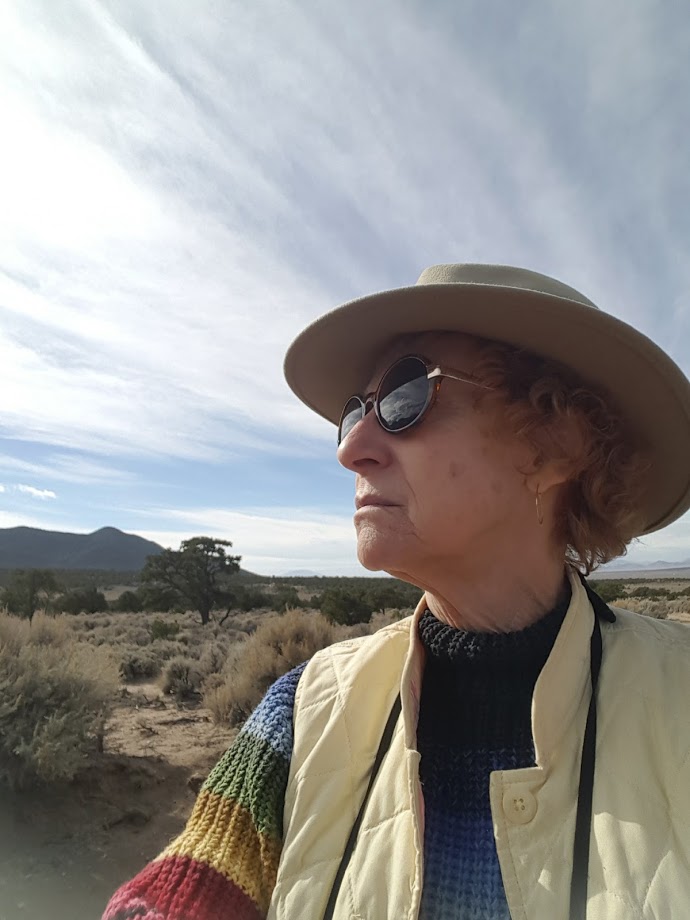 May McDaniel, a 71-year-old veteran, plans to hit the Appalachian Trail on her own later this spring. She will use the experience not only as a way to inspire others to be healthy at any age, but also to help launch her own non-profit organization, Destination 100, focused on healthy living. Submitted photo

People who know May McDaniel say she’ll make it.

Either way, McDaniel will set out soon to hike the Appalachian Trail from Springer Mountain, Georgia to Mt. Katahdin, Maine. It’s about 2,000 miles, depending on the actual route each year.

“It’s not the first time I’ve thought outside the box,” says McDaniel, who previously has worked in advertising, human relations, and as a public speaker. She had a comfortable job as a school counselor when she chose to join the U.S. Army.

McDaniel, an avid reader, has read all the appropriate books: “Wild,” by Cheryl Strayed depicts the author’s journey on the Pacific Crest Trail. Bill Tyson wrote “A Walk in the Woods” about his Appalachian Trail journey. She even read “My Year of Running Dangerously;” the author started running marathons in middle age. She carries with her a book called “The Appalachian Trail Guide,” by David “Awol,” Miller, considered the trail expert. It’s already filled with notes and information from previous hikers. “You must stop and eat here,” reads one of the notes on a restaurant near the trail.

“It’s considered the Bible of the trail,” she said. “I plan to use it like a diary,” and add her own notes.

She plans to be on the trail before the first of May to be able to finish before Mt. Katahdin closes Oct. 15.

“The kicker will be dealing with the weather,” she said. “I just want to get my feet on the trail. The adventure is worthwhile in itself.”

McDaniel won’t be off the grid entirely like early hikers might have been – the entire trail has cell phone coverage. She’s also not particularly worried about her safety. Towns along the trail are a close hike and she will stop every three to five days to re-provision.

Being older, and a woman, may actually help her, she says.

“I believe being older is a protection,” McDaniel said. “I’m less likely to have a creeper. Being older, I’m more fragile, but I’m also hopefully a little smarter and won’t get myself into situations. I think I’ll get help when I need it.”

The idea to hike the trail formed last Memorial Day weekend. McDaniel went to the Pine Mountain Trail and did 12 miles one day and 11 the next. She went to the gym the day after that and wasn’t hurting; she was even able to host some friends at her home.

The other thing driving her mission is her interest in health. She’s started a non-profit organization called Destination 100. When she gets back from the hike, she’s planning to start a public speaking tour to encourage healthier living.

McDaniel isn’t a fitness expert but believe she can provide tips to get people started on the trail to better health. She already has a number of followers on the Destination 100 Facebook page who will be encouraging her along her Appalachian Trail hike.

“I want to utilize this fame to encourage people to be healthier,” she said. “I want people to follow me to a healthier life.”