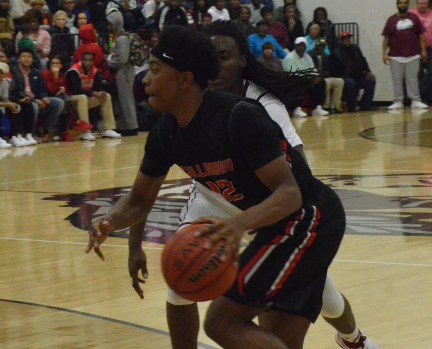 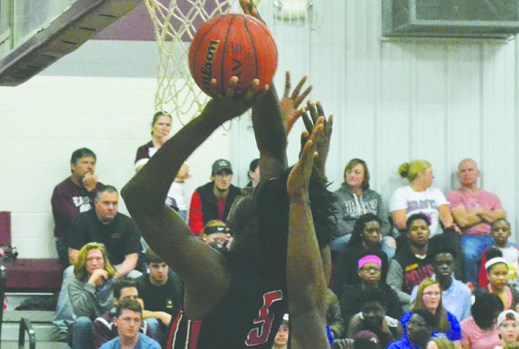 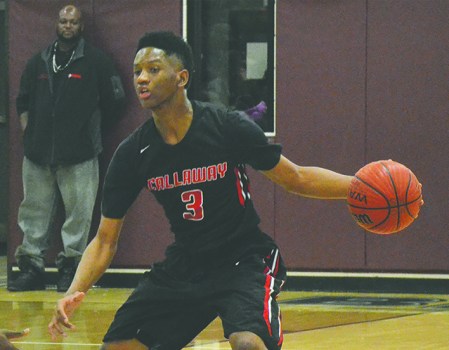 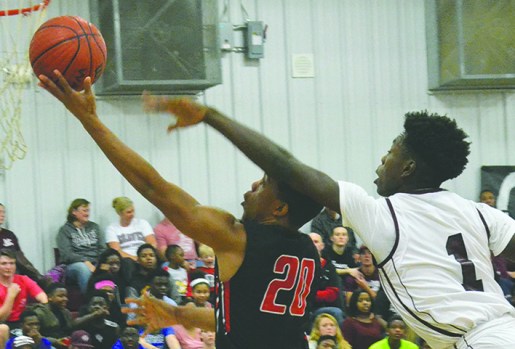 FRANKLIN – It was Heard County’s night.

Instead, it was home-standing Heard County holding on late for a 79-72 victory to take the top spot in the Region 5-AA tournament.

The Cavaliers’ run of four consecutive region championships came to a close, but there’s still work left to do with a home game in the state tournament on tap for next week.

Braylon Sanders, who was a starter on the three previous teams that won region championships, led the Cavaliers with 23 points, and Tamarcus Smith added 18 points.

The Cavaliers trailed by as many as 14 points in the third period, but when Sanders hit a 3-pointer at the buzzer, the Braves’ lead was down to 62-55 heading to the fourth quarter.

Back-to-back baskets by DQ Wilkerson and Sanders then got the Cavaliers within three just 20 seconds into the fourth quarter.

It remained tight most of the way, and Callaway was within five with three minutes to go, but Heard County was able to hang on and win its first region championship in more than 50 years.

Callaway led 20-16 after the first period, and it was ahead by as many as 10 points in the second quarter before Heard County came charging back to take a 44-40 lead at the break.

Heard County went on a 16-6 run at the start of the third period to build a 14-point lead, but Callaway hung tough and made a game of it, only to fall seven points short