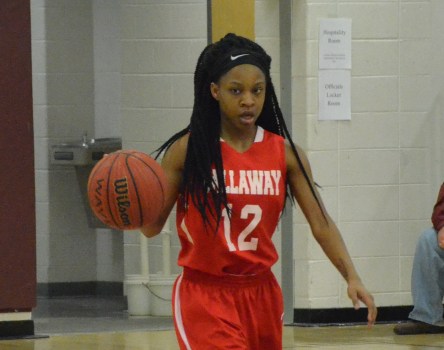 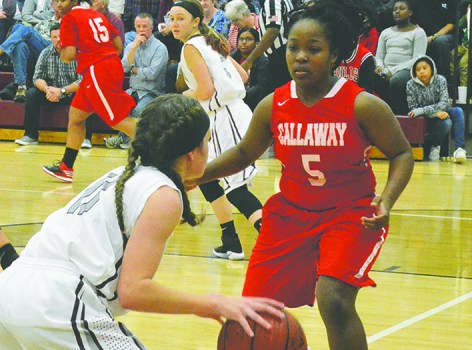 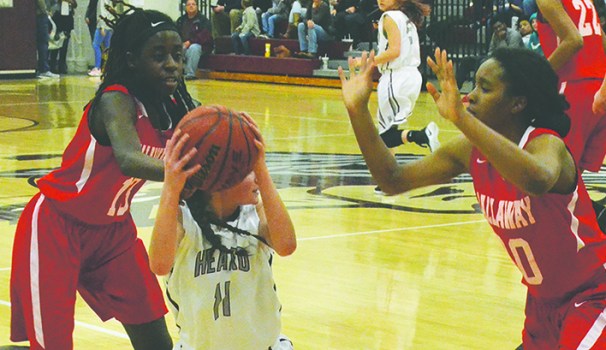 Heard County shrugged off that early deficit, though, and rolled to a 58-31 victory to win its second consecutive region title.

Callaway will look to rebound when it hosts a first-round game in the state tournament next week.

The Lady Cavaliers (8-12) had won five straight games, and that included a 60-53 win over Temple on Thursday in the semifinals.

Callaway kept the momentum going in the first quarter of Friday’s game, with Haley Holliday hitting a 3-pointer to help the visiting team take a four-point lead.

In the second period, Heard County heated up and scored 16 points, but Callaway hung in there and trailed 21-17 at the half.

Qua Beasley hit a pair of 3-pointers in the second quarter to help Callaway stay close heading to the halftime break.

Things came unraveled for Callaway in the third period.

Callaway was limited to four points in the third period, both on baskets by Chyna Cameron, and Heard County was ahead 41-21 heading to the fourth quarter.

Heard County continued to pull away in the fourth quarter.

Callaway’s defense had no answer for Heard County’s Kimberly Harris, who scored 29 points, including 18 points in the second half.