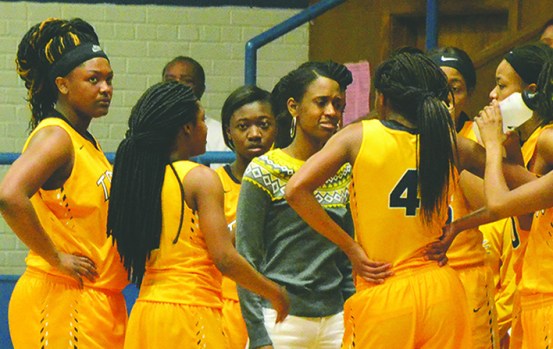 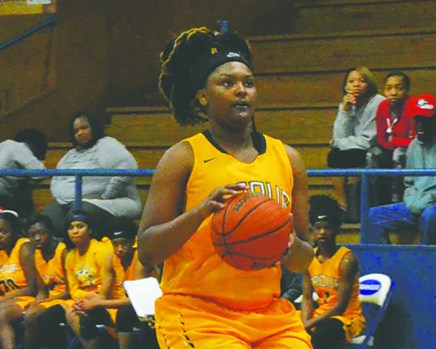 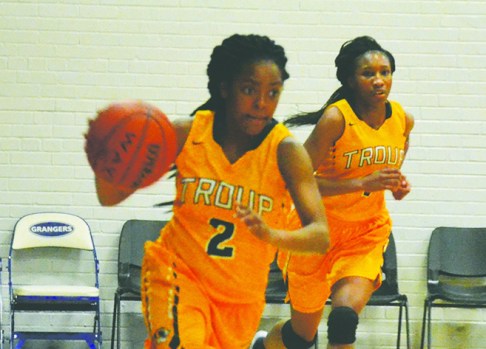 LAGRANGE – Lisa Brown hit a go-ahead 3-pointer with a little more than a minute remaining in overtime, and Chapel Hill went on to claim a 66-62 victory over Troup in the third-place game in the Region 5-AAAA girls’ tournament on Saturday afternoon at LaGrange High.

Chapel Hill will be the number three seed for the upcoming state tournament, while Troup will be seeded fourth.

It was tied at 60-60 in overtime when Brown picked an opportune time to make her only basket of the game, and it gave Chapel Hill a three-point lead.

Troup got as close as one with one minute left, but Chapel Hill kept the lead the rest of the way.

Troup had a 46-38 lead through three quarters, but Chapel Hill fought back and tied it at 48-48 on a three-point play by Stephens with 4:12 to play.

Chapel Hill had a two-point lead when Madden made two free throws with 39 seconds left, and it was tied 55-55.

Chapel Hill held the ball until the closing moments, and Wallace’s shot went in and out of the basket at the buzzer, and it was on to overtime.

In the four-minute extra period, Madden made a free throw with 1:40 remaining, and the game was tied 60-60.

On Chapel Hill’s ensuing possession, Brown got an open look from outside, and she knocked the shot down to make it a 63-60 game with 1:17 left.

Madden’s basket with 1:02 to play got Troup within one, and Chapel Hill did a nice job of controlling the ball, and Wallace was fouled with 13 seconds left.

Wallace made both of her free-throw attempts, and Chapel Hill’s lead was 65-62.

After a Troup turnover, Wallace made a free throw to push the lead to 66-62 with 10 seconds left, and Troup missed its final shot attempt, and that was that.