Troup loses a close one 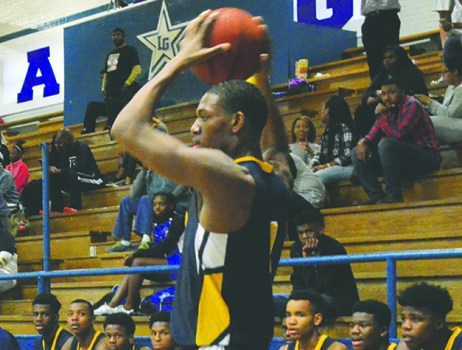 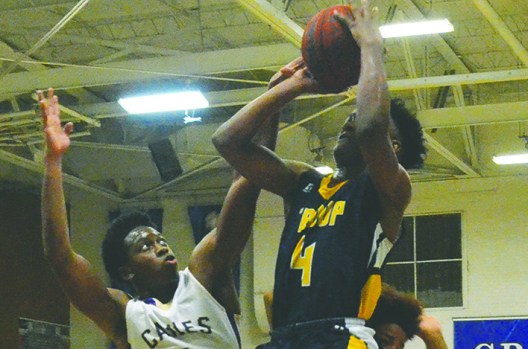 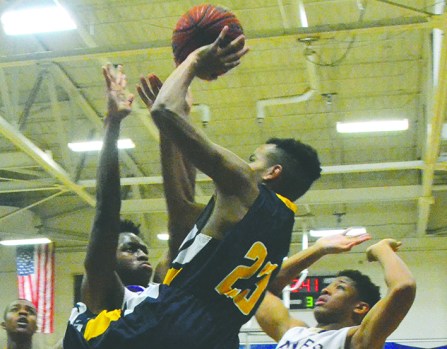 LAGRANGE – Another day, another close call against one of the state’s elite teams.

On Friday night, Troup was within three late in the fourth quarter before losing 56-46 to LaGrange.

On Saturday afternoon in the third-place game in the Region 5-AAAA tournament, Troup was within one against Cartersville with less than a minute remaining, but it ended up losing 59-53.

Although the Tigers lost both games, that they were right there with a chance to win at the end provides a boost of confidence heading into the Class AAAA state tournament.

While the Tigers have a losing record, they’re a tested team after playing a challenging schedule that included six total games against LaGrange, Sandy Creek and Cartersville, who are all ranked in the top 10 in Class AAAA.

“All three of these teams have a chance to make a run (at state), and we feel if we come in with a plan, that we can compete with all of them,” Troup head coach Paul Brewer said.

Neither team scored again until Cartersville made a free throw with 30 seconds left, and Troup was still within two when it took possession.

After the Tigers missed a potential game-tying shot, the Purple Hurricanes got the rebound, and Jaylon Pugh made two free three throws to push the lead to four.

The Tigers missed again with 10 seconds left, and Pugh knocked down two more free throws to make it a six-point game and clinch the victory for the Purple Hurricanes.

The Tigers were down 26-24 at the half, and after a difficult third period they found themselves trailing 46-33 heading to the fourth quarter.

The Tigers then delivered an inspired stretch of basketball where they went on a 14-1 run to pull even with 4:08 to play.

Mwikuta had back-to-back baskets inside to get the Tigers within four, and Jefferson and Crowe then scored to deadlock the score at 47-47.

After the Hurricanes went up by four, Mwikuta scored to make it a two-point game.

The Tigers got as close as one on Harper’s basket at the 2:33 mark, but the Hurricanes were able to hang onto the lead the rest of the way.