LaGrange gets shutout win in opener 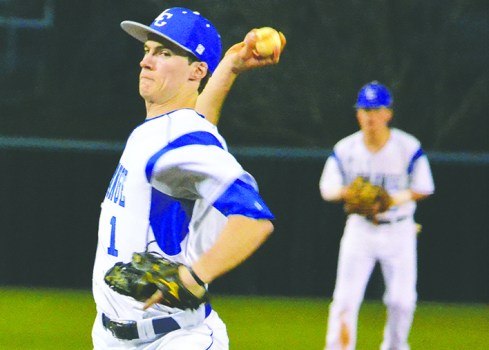 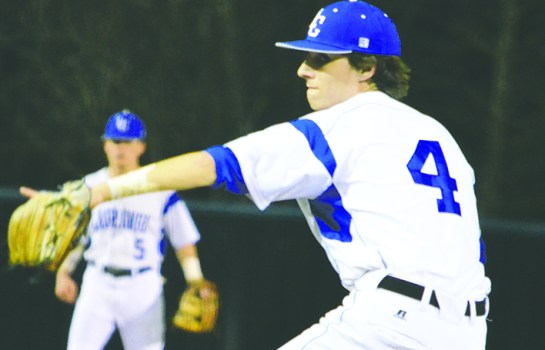 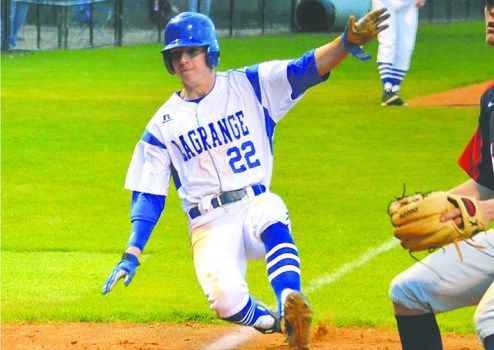 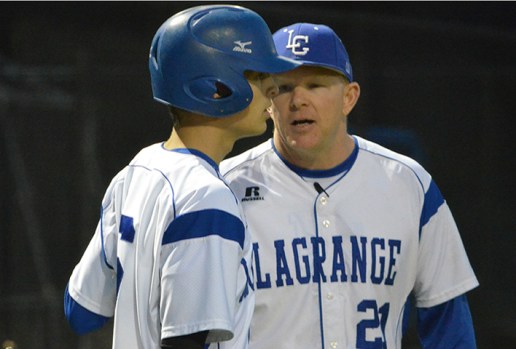 LAGRANGE – The Northside Patriots were threatening.

In the sixth inning of Tuesday’s game against the LaGrange Grangers, the Patriots had men on first and third with one out as they looked to break through against Ben Anderson.

Anderson was up to the challenge, though.

Anderson, who was one of LaGrange’s aces a year ago, got out of the inning without any runs scoring, and that was part of an outstanding night for the senior right-hander.

Anderson pitched six shutout innings, and his brother Matthew Anderson worked a scoreless seventh inning as LaGrange opened its season with a 2-0 win over visiting Northside.

“It was great,” Ben Anderson said. “Hitting will come around. But that was fun. We found a way to win, and that’s all that mattered. I thought Matthew did good, and I thought I did fine. And Champ (Willis) did a great job behind the plate.”

LaGrange didn’t have a whole lot of offensive success.

The Grangers, who were limited to one hit, scored their two runs in the third inning when David Sweat and Ben Anderson came home on wild pitches.

With Ben Anderson throwing the way he was, the Grangers didn’t need to do much at the plate.

Anderson gave up just three hits, and he struck out 11 Northside batters.

In the seventh inning, Hardaway got the tying runs on base, but Matthew Anderson was up to the challenge.

“He did a great job overcoming some adversity,” Smart said. “I was really proud of him fighting through it.”

Sweat, LaGrange’s leadoff hitter, walked and stole second, and Ben Anderson and Willis Kemp were both hit by pitches.

When a pitch got past the catcher, Sweat raced home and slid into the plate for the first run, and another wild pitch allowed Ben Anderson to score the second run.

The Patriots tried to get something going in the top of the sixth, and they had runners on the corners with one out after a hit batter and a single.

Anderson got a strikeout for the second out, and the inning ended with a groundout to Matthew Anderson at third base.

In the bottom of the sixth, Ben Anderson led off with a single, and that was LaGrange’s one hit in the game.

Kemp was then hit by a pitch for the second time, and the Grangers had runners on first and second with no outs, but they were unable to add to their lead.

In the top of the seventh, the Patriots had a walk and a base hit to put runners on first and third, but Matthew Anderson got a pair of fly-outs to end it.

“They played fairly well, and we got the win,” Smart said. “It was a good start.”

LaGrange heads to the southern portion of the state for a pair of games this weekend.

LaGrange plays Thomas County Central on Friday at 5:30 p.m., and Colquitt County on Saturday at noon.

OF NOTE: For more photos from Tuesday’s game, check out facebook.com/LDNSports