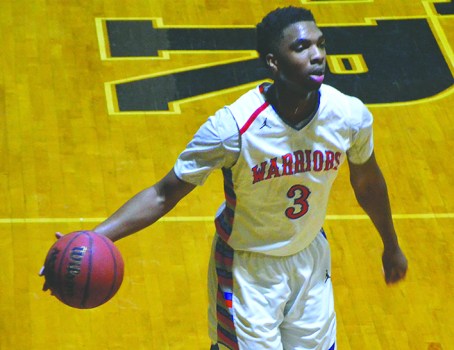 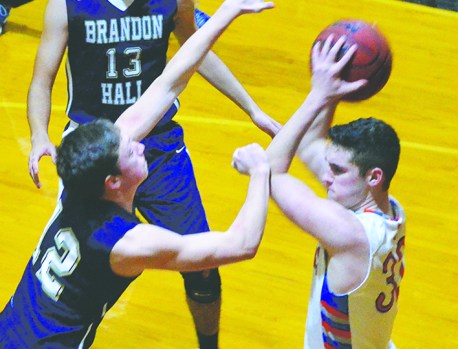 The LaGrange Academy Warriors punched their ticket to the GISA state tournament with a 48-38 victory over Brandon Hall on Monday night in the Region 1-AA tournament at Flint River Academy.

LaGrange Academy moves on to the semifinals on Thursday, and it guaranteed itself one of the region’s four spots in the state tournament.

Riley Hess made a pair of 3-pointers for the Warriors, and Mason Brown and Nick Keating also made shots from long distance.

While the Warriors ended up winning handily, the game wasn’t without suspense.

Brandon Hall was down by 11 points late in the third period when it went on an 8-0 run to get within three heading to the final quarter.

Brandon Hall’s Jamal Davis then scored moments into the fourth period, and LaGrange Academy’s lead was down to one.

The Warriors needed a spark, and Keating provided it when he hit a 3-pointer to put his team back up by four.

The Warriors pulled away from there.

The Warriors were ahead 12-7 after the first period, but they found themselves in a tie game late in the second quarter before they went on an 8-3 run to take a 26-21 lead at the half.

Anderson began the second half with a dunk, Hess hit a 3-pointer a short time later, and the Warriors kept pouring it on and they were ahead 39-28 with two minutes left in the third period.

Brandon Hall closed the third quarter with a flourish to make things interesting, but LaGrange Academy regained its dominance in the fourth period.