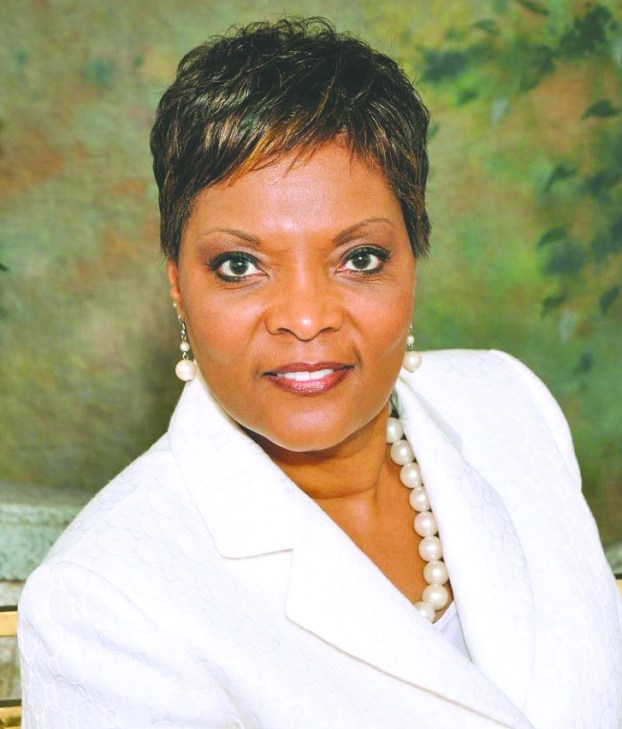 Sandra Thornton, a West Point Councilwoman, survived breast cancer and now wants to make sure others have access to the Affordable Care Act, which she credits for saving her life. Submitted photo

Cancer survivor now wants to fight for others’ care

Sandra Thornton could very well have slipped through the cracks of the healthcare system.

In fact, she nearly did.

Thornton battled breast cancer – and insurance companies – for almost two years. She’s now cancer-free and with the Affordable Care Act on the chopping block in Congress, ready to speak out to save it and the thousands who depend on it.

“I’ve always been a fighter and been outspoken,” says the West Point Councilwoman, now 60. This is a fight.”

As Thornton battled cancer, she also battled insurance companies trying to find quality care for herself.

She’d worked for a company called Wide Open West for 37 years and was diagnosed with severe carpal tunnel syndrome, requiring surgery on one of her wrists in 2007 and time off work. She took another medical leave in August 2014 for the other wrist. Then the company laid her off, leaving her without insurance.

In April 2015, she got her diagnosis: stage 3 breast cancer. The deadline had already passed to get signed up for the Affordable Care Act that year. She was unemployed and alone and facing the fight of her life.

She wound up getting treatment without insurance at first and credits her friend Deborah Dunn, who has since died of cancer, with finding her a doctor.

“She saved my life,” Thornton said. The oncologist she saw told her not to worry about insurance and instead worry about the quality of care.

Eventually she got on the Affordable Care Act. She was accepted into Cancer Treatment Centers of America and went through radiation, chemotherapy and reconstructive surgery.

The bills piled up, but insurance paid for most of it. Thornton would see the bills from each doctor and each treatment, five-figure numbers she’d never have been able to pay on her own.

Her battle has recently made news beyond West Point and Troup County. When Congressman Drew Ferguson IV, the former mayor of West Point she served with for years, spoke on the House floor about repealing and replacing the Affordable Care Act, he compared it to “a goat in the house.”

“I thought it was a Southern phrase and I tried looking it up, but all I found was ‘Greatest of All Time.’ That’ fits me to a T!”

Jokes aside though, she was disappointed with Ferguson’s speech and made a Facebook post about her battle, saying “that goat saved my life.” It got more than 70 shares and she’s since been written up in Huffington Post and contacted by NBC News.

Now cancer-free, she wants to be an advocate for those who still need the Affordable Care Act, including the 11 million who signed up for it this January on the last day of enrollment.

The program does need some changes, she says. She’d like to see the fine go away for those who don’t have insurance. She was fined for the months she didn’t have it for her or her children. But the prospect of repealing it with no replacement at the ready worries her.

She spent most of her time when she was sick on the phone with insurance companies or writing them letters. It became her full-time job, but she’s known for being determined.

“Some people wouldn’t be able to do this,” she said, and she wants to fight for them.