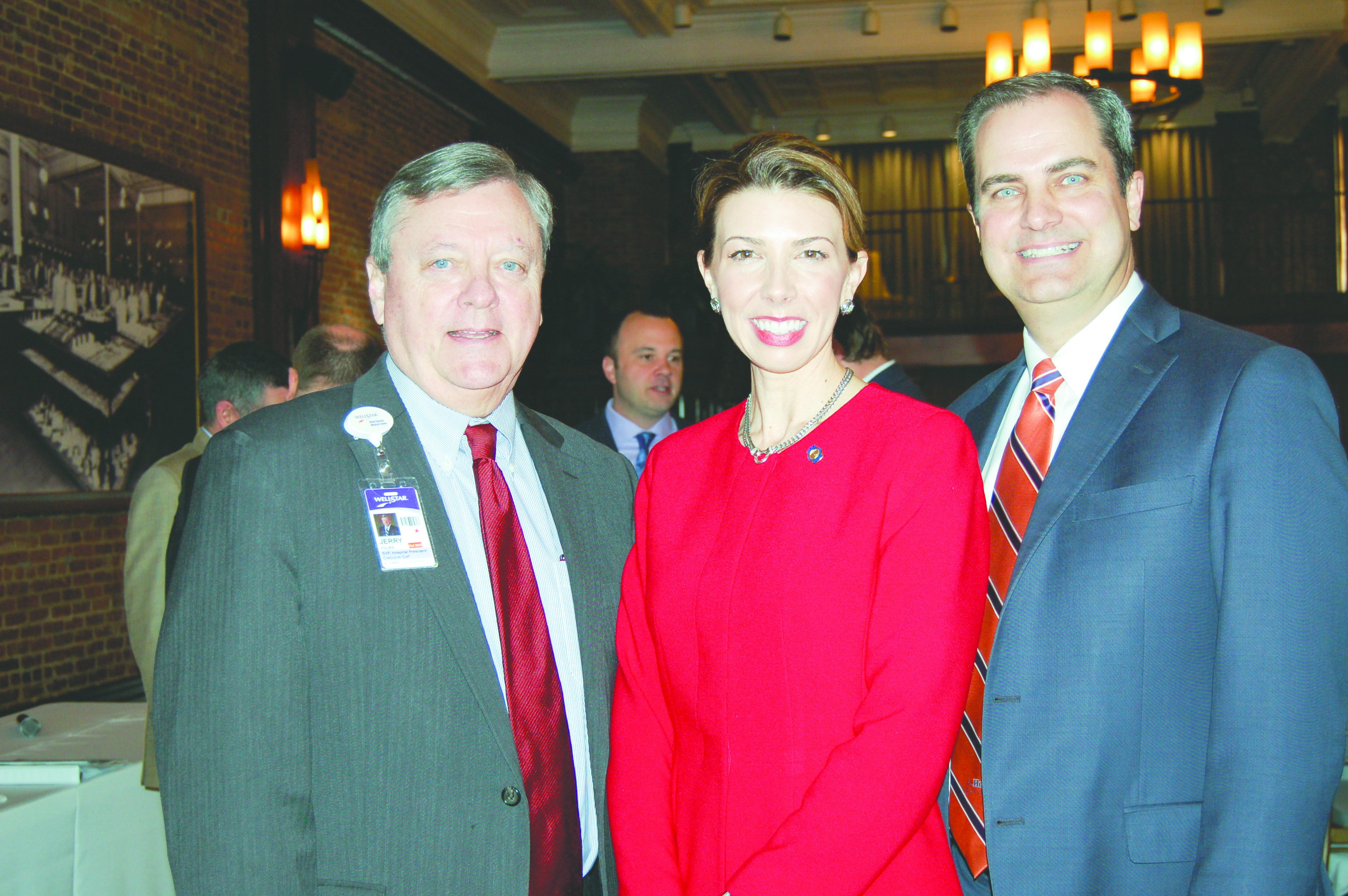 Whatever happens with the federal government and the Affordable Care Act, two officials associated with local healthcare providers said Tuesday they hope the changes come slowly.

Plietz and Dane Peterson, president of Emory Healthcare Hospital Group, said there are still too many unknowns with President Donald Trump and the new Congress promising to repeal and replace the Affordable Care Act.

“It’s a little like a magic 8-ball,” Plietz said. “The future is uncertain.”

The Republican-controlled White House and Congress haven’t released many details of what they plan to replace the healthcare insurance plan with after the promised repeal, but there are a few things that can likely be counted on. Anything involving a tax or a fee will likely be removed. A plan to cover preexisting conditions is likely to stay, as will a provision that allows children up to the age of 26 to stay on their parents’ plan. Individual mandates will likely go away and federal subsidies will likely change to tax credits, which may be beneficial for some, but not all, residents.

“The government is going to err on the side of more personal responsibility,” Peterson said. Personal health savings accounts also are likely to be expanded.

The two are pleased that former Georgia Rep. Tom Price, who is a doctor by trade, is nominated as the next secretary of Health and Human Services.

“You need to look at who is responsible (for making decisions about the Affordable Care Act),” Peterson said. “Look at what they said and where they’ve been.”

To know that Price is familiar with healthcare in Georgia and even worked at Grady hospital in Atlanta is comforting, Peterson said.

“We know where he came from. We know how he’s wired,” he said.

Peterson agreed that changes can’t be too abrupt, now that so many are on the national healthcare plan.

“We have the lowest uninsured population in U.S. history because of the Affordable Care Act,” he said. “You can’t move the needle too far.”

“No matter what the government does, we will take care of every patient,” she said.

‘Taste of Storytelling’ at library

Local storyteller Pepper Ellis Hagebak tells the story of her cannon ball baptism Sunday at ‘A Taste of Storytelling’ at... read more