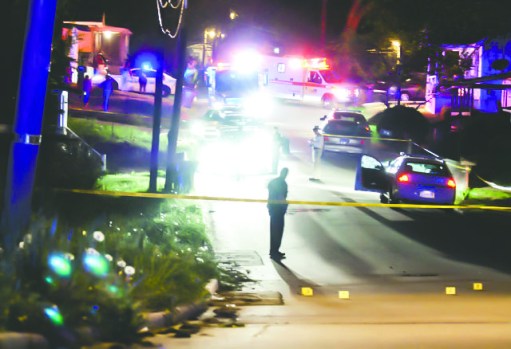 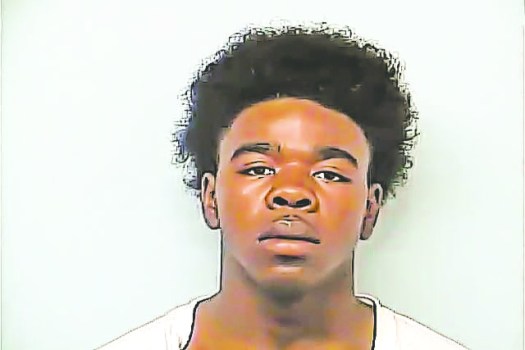 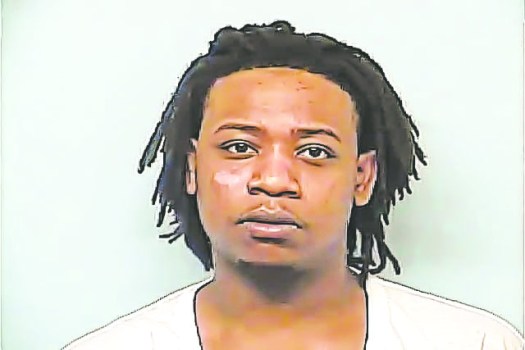 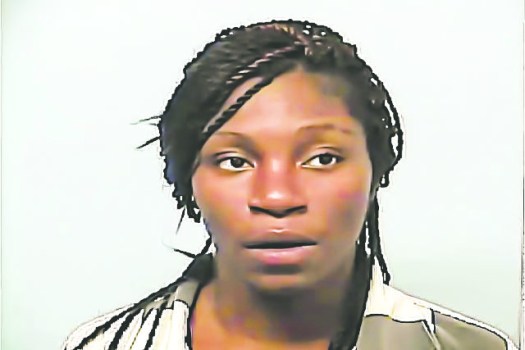 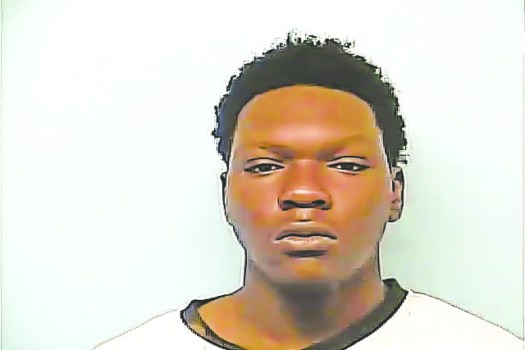 LaGRANGE –  Almost two years after Tony Kennedy, 21, was gunned down in an east LaGrange neighborhood, his killers pleaded guilty to the charges against them in a Troup County Superior Courtroom early this week.

Christopher Foster, 19, and Cordarius Collier, 22, both pleaded guilty to murder, participation in criminal street gang activity, multiple counts of aggravated assault and possession of firearm during the commission of a crime, according to the Troup County District Attorney’s Office.

A Troup County Superior Court judge sentenced both men to life in prison with the possibility of parole and five years probation to run consecutively with the first sentence.

In Georgia, a person with a life sentence must serve 30 years behind bars before they are eligible for parole, according to the state Pardons and Parole Board.

The other two defendants, Cherise Newton, 23 and Tyler Dunson, 19, cooperated with prosecutors, the D.A.’s office said.

Newton and Dunson both pleaded guilty to the lesser charges of aggravated assault and participation in criminal street gang activity, according to the Troup County District Attorney’s office.

Newton was sentenced to 15 years to serve 7 years behind bars for her role in the crime.

Dunson was sentenced to 15 years to serve 5 years.

Foster and Collier were shooting off multiple rounds towards the front of the house, said Himes.

Bennett managed to escape the bullets by diving inside the home. Kennedy was shot in the head.

The 21-year-old man was still alive and airlifted to an Atlanta hospital that night, but died the next day from his injuries, Himes stated.

Sixteen bullet casings were recovered from the area surrounding the home on McGregor Street, she added.

The investigators confirmed Kennedy, Bennett, Foster and Collier were all members of the Gangster Disciples criminal street gang, Himes told the court.

LPD also learned there was a “Kill On Sight,” or KOS, ordered against Bennett, she stated.

The night of April 14, 2015, Foster and Collier received information that Bennett and Kennedy were hanging out in front of Foster’s home on McGregor Street, Himes said.

Newton picked up Foster, Collier and Dunson in her car, drove to McGregor Street where they spotted Bennet and Kennedy, according to Himes.

Foster then called his mom and told her to, “take the baby and get out of the house without delay,” Himes told the court.

After she left the home, Newton pulled onto Fendig Street where Foster and Collier got out of the car with semi-automatic handguns, the Senior Assistant District Attorney recounted. Dunson followed the men but did not have a weapon. Newton stayed in the car.

Foster and Collier walked down a path near the home, stepped out into the street and opened fire, Himes said.

The men then ran back to Newton’s car. She took them back to her home on Murphy Avenue, where they smoked marijuana and learned Kennedy had been shot in the head, according to Himes.

All four defendants were arrested by LaGrange Police within two months of the murder.

Coweta Judicial Circuit District Attorney Pete Skandalakis said he is proud of the outcome in the case against the defendants.

“Thank you to the LaGrange Police Department for the excellent job they did investigating this case and to the Troup County Sheriff’s Office for managing the defendants and witnesses in this case,” Skandalakis stated. “I wish to commend Senior ADA Melissa Himes, ADA Jack Winne and Investigator Sonia Green for their dedication to this case and specifically for all the hours they spent preparing it for trial along with all the other cases they handle.”