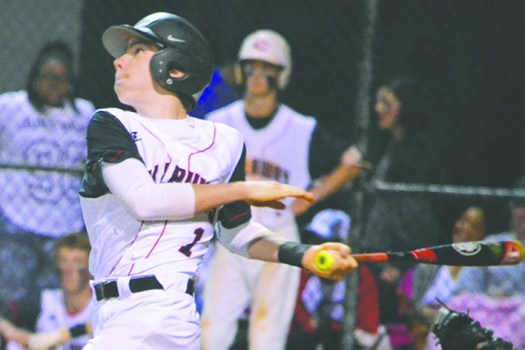 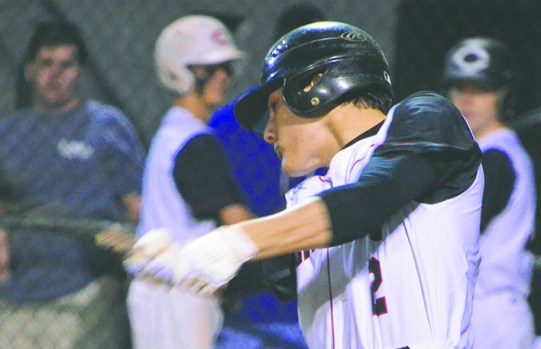 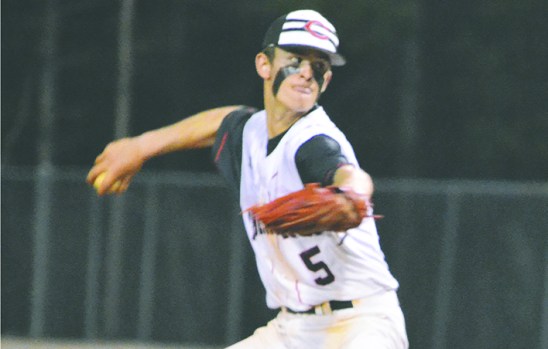 HOGANSVILLE – It was an easy day at the office for the Callaway Cavailers.

Kyle Campbell and Drake Wade got the job done on the mound, and Callaway scored at least two runs in every inning on the way to a 14-4 victory over the visiting Manchester Blue Devils on Monday afternoon.

The Cavaliers, after opening the season with two straight losses, have won back-to-back games to even their record at 2-2.

Against Manchester, Campbell got the start and pitched four innings, and Wade worked out of a bases-loaded jam to throw a scoreless fifth inning.

Campbell, who was making his first start of the season, was backed

up by an offense that provided ample support.

The Cavaliers scored two runs in the bottom of the first inning and five more in the second inning to build a 7-0 lead.

Callaway added three more runs in the third inning, and it capped the scoring with four runs in the fourth.

Wade took the mound for the start of the fifth inning, and Manchester loaded the bases, and it needed at least one run to keep the game going.

Wade was up to the challenge, though, and he got a flyout for the third out, bringing the run rule into play.

The Cavaliers banged out 12 hits on the way to the 14-run explosion.

“We hit the ball good today,” Hubbard said. “We worked on some stuff, and I was pleased with that part. Now defensively I didn’t think we played very well, but you’re going to have times when that’ll happen.”

Among Callaway’s offensive standouts was number nine hitter Ben Griffin, who had three hits, including a double in the five-run sixth inning.

Slone Raper was on base four times with two hits and a pair of walks, and he got the scoring started with an RBI double in the first inning.

Dylan Johnson was on base three times with a pair of hits and a walk, and Chandler Lott had two hits while also reaching on an error.

Josh Hanson had two hits and was hit by a pitch, and Wade led off the game with a triple.