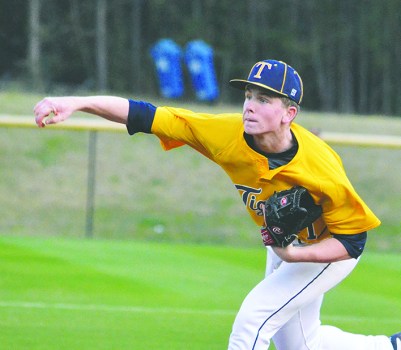 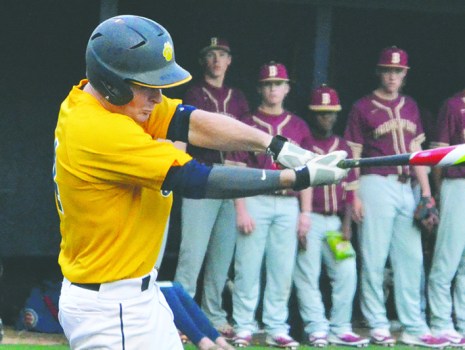 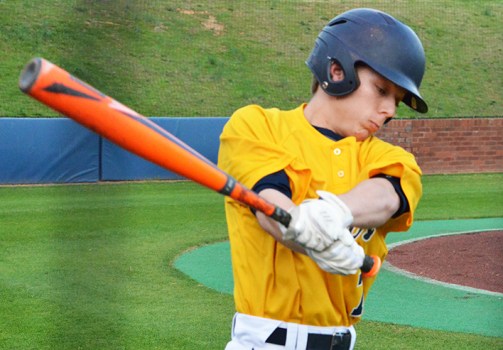 LAGRANGE – The Troup Tigers pushed a run across in the bottom of the seventh inning to keep the game alive, but it was visiting Brookwood plating four runs in the top of the eighth on the way to a 5-1 victory.

The Tigers (2-1) lost despite getting a second consecutive lock-down performance from Colby Williams, who pitched six dominant innings while striking out six.

Ryan Bliss, Troup’s standout shortstop, took over on the pitcher’s mound in the seventh inning for Williams, and he retired Brookwood in order.

Trailing 1-0, the Tigers needed to score a run in the bottom of the seventh inning to keep the game alive, and they made it happen.

With one out, Trent Bailey was hit by a pitch, and Marshall Morris entered the game as a pinch-runner.

After Kinley Bridwell walked, Bliss came to the plate with runners on first and second and two outs.

Bliss hit the ball on the ground to the left side of the infield for a single, and when the throw to first got away, Morris came home with the tying run.

That was one of just two hits for Troup.

Jarred Helton broke up a no-hitter with a base hit in the sixth inning.

In the top of the eighth, Angelo Dispigna gave Brookwood the lead with an RBI single, and Davis Tovey followed with a hit to push the lead to 3-1.

Williams had a two-out single in the bottom of the eighth, but Troup was unable to bite into the deficit.