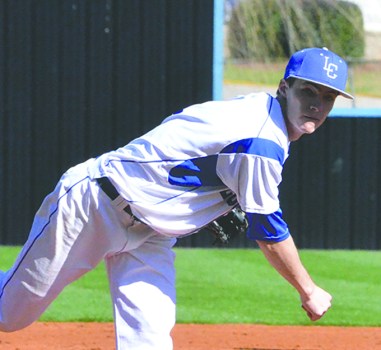 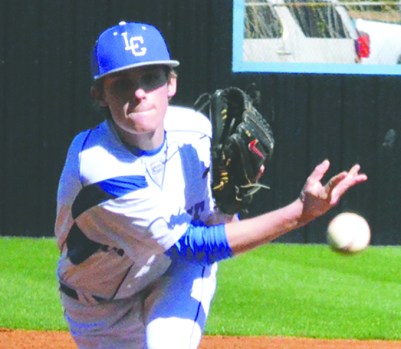 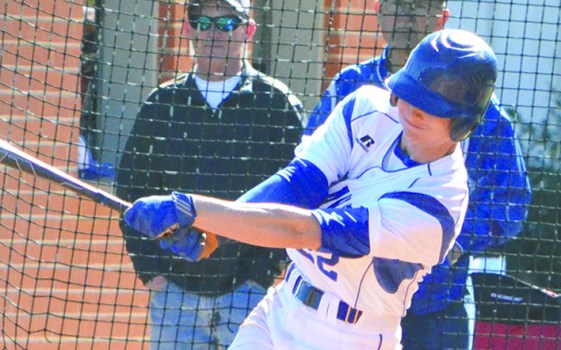 LAGRANGE – They finally met their match.

After opening the season with four consecutive wins, the LaGrange Grangers dropped a pair of games to some tough opponents on Saturday at Granger Park.

After falling to Mill Creek 5-1 on Saturday morning, LaGrange took a few hours off before returning to the field later in the day, and it lost to Lambert 3-2.

LaGrange (4-2) will look to begin a new winning streak when it visits East Coweta on Monday, and it will host the eight-team LaGrange Toyota Invitational from Thursday to Saturday.

LaGrange will then play McIntosh on March 11 before kicking off a challenging Region 5-AAAA schedule.

LaGrange is playing a difficult non-region schedule, which coach David Smart will serve as excellent preparation for the region games down the road.

“It’s good to prepare us for region, because it’s going to be really tough,” Smart said. “We’ve got to prepare ourselves for that. Of course you want to win them, but if you drop them you’ve got to learn something from them. You get up, and you fix some things, and we learned some things today that we need to get better at. So we’ll bounce back.”

In Saturday’s finale, LaGrange built a 2-0 lead after scoring two runs in the bottom of the first inning.

Lambert tied it with a pair of runs in the second inning, and it took the lead on a solo home run in the top of the seventh inning.

After catcher Champ Willis threw a potential base stealer out to end the top of the first inning, LaGrange manufactured two runs in the bottom of the inning.

Ben Anderson, the leadoff hitter, was hit by a pitch, and he stole second and made it to third on a wild pitch before scoring on a Willis infield single.

Two batters later, the Grangers scored on a hustle play by Ben Farrar, who was courtesy running for Willis.

Charles Crawford beat out an infield single, and Farrar never slowed down as a he rounded third, and he scored easily to give the Grangers a 2-0 lead.

Lambert scored its runs in the top of the second without swinging the bat.

With the bases loaded, a walk followed by a hit batter allowed two runs to come home, and it was tied 2-2.

Matthew Anderson got out of a bases-loaded jam to keep it at 2-2, and he held Lambert scoreless over the next two innings.

Morgan entered the game in relief in the fourth inning, and the only blemish on his outing was the solo home run he allowed leading off the top of the seventh.

The Grangers had their chances to add to their run total.

Outside of the sixth inning, the Grangers had at least one man on base in every inning, but they were unable to produce any runs after their initial at-bat.

In the seventh inning, Coy Tedescucci reached on a two-out single, but a strikeout ended the threat, and the game.

In the first game, Mill Creek had three RBI doubles in the top of the third inning to take a 5-0 lead.

That’s the way it remained until the bottom of the sixth when the Grangers scored a run.

Farrar walked and Sweat was hit by a pitch, and both men moved up a base on a wild pitch before Willis drove in a run with a groundout.

Ben Anderson got the start for LaGrange and threw three innings, and Jacob Vinson was outstanding in relief with four scoreless innings.