Recreation a big part of next SPLOST 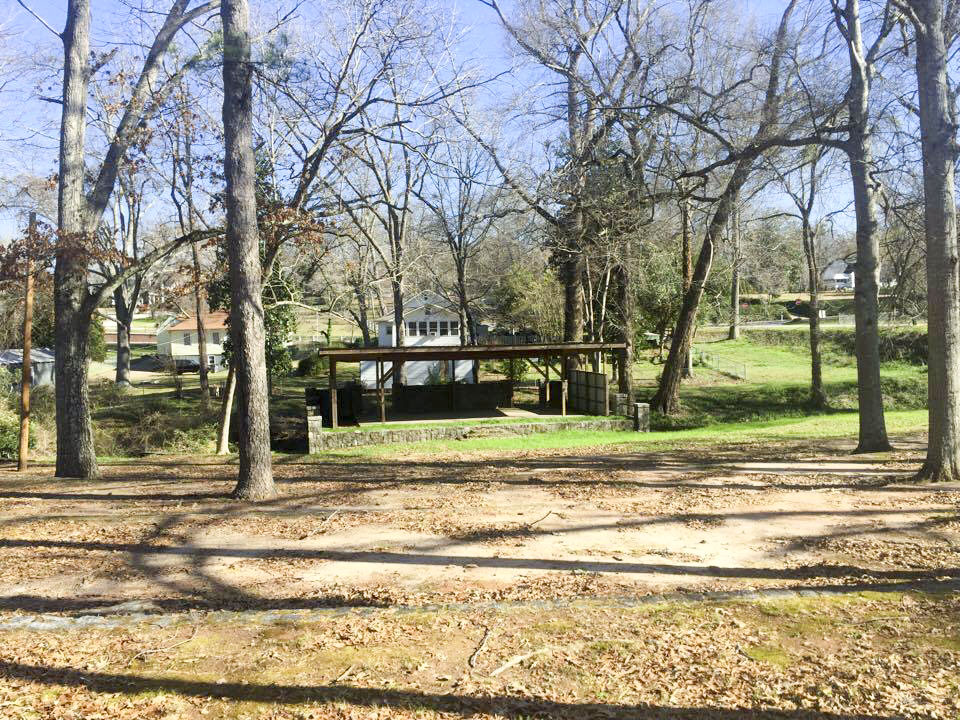 Hogansville Amphitheater improvements are part of the next proposed SPLOST. Photo by Jennifer Shrader | Daily News

Troup County voters will have a number of chances to get familiar with proposed special-purpose, local-option sales tax projects before voting on the measure in November.

A Feb. 21 meeting held in Newnan among officials from Troup County and the cities of LaGrange, Hogansville and West Point was meant for a chance for the local governments to hash out any disagreements on potential projects, but after about an hour and a half of discussion, everyone appeared to be on the same page.

Much of the money will be used for recreation-themed projects in the county and all three cities.

LaGrange will use $5 million for an ongoing project called “The Thread,” a series of trails and pocket park improvements around the city. City Manager Meg Kelsey said projects similar to The Thread, like the Silver Comet Trail in Atlanta, have been known to attract younger populations to town and increase property values, along with promoting health and wellness.

The city also has set aside an unspecified amount for a much-anticipated project: a dog park. About two years ago, the city was a finalist for a national grant that would build a dog park, but lost out. It hasn’t been far from the minds of most dog-loving LaGrange residents since, and the city had promised to keep it on its radar.

There’s also money set aside for the revitalization of Jackson Street Park, near the Habitat for Humanity neighborhood that was built in 2003. The project was originally constructed with a splash park, but the site is now run down. Kelsey said the city will look at revitalizing the splash park or building something else.

The county also has plans for parks operated by the Troup County Parks and Recreation Department.

About $1.5 million will be used to upgrade the soccer complex. Parks and Recration Director Cajen Rhodes said soccer, as well as lacrosse, is expanding in the county and more rectangular fields are needed to keep up with demand. Another $150,000 will be used to upgrade McCluskey Tennis Center and repave the courts, where the asphalt is nearing the end of its life cycle.

The county has earmarked $300,000 for the Griggs Center to repair or replace the pool or make the site a spray park.

Rhodes said the pool is losing 600,000 gallons of water every season it’s open and it isn’t necessarily safe for the older population that would like to use it. A ‘zero depth’ pool would be safer for older residents and get more use. He said several community meetings would be held before any big changes are made at Griggs.

In Hogansville, the county would like to convert McGhee Field, which isn’t getting a lot of use, into a greenspace and basketball courts.

The city of Hogansville plans to use a good portion of its SPLOST, a total of $1 million to complete the Tower Trail project from Hogansville Elementary School to Oak Street, and add bathrooms and other amenities at the amphitheatre at the elementary school. The outdoor park is used for concerts and community gatherings and is a historic site.

West Point will use $1.5 million for parks in this SPLOST, possibly to buy more land to expand its facilities, City Manager Ed Moon said.