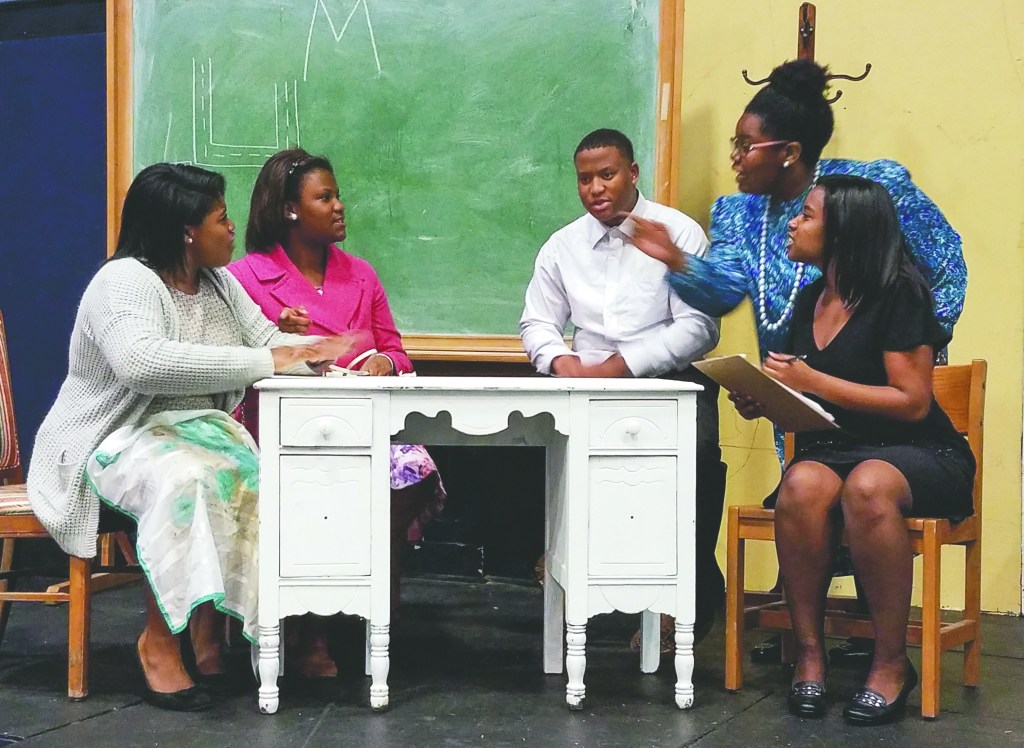 Kenneth Redding, the former assistant principal of LaGrange High School – who now is an administrator in Chambers County — will be directing the play for the 19th consecutive year. Another teacher, Solomon Whitfield, has been helping out with the play as well.

“I couldn’t devote much time into the play but my daughter Adrianne Redding wrote the play and is co-directing it with me,” said Redding. “She is also doing the choreography too.”

The preparation for the program started in the first week of November and there are around 28 people involved with helping out and contributing to the program.

“The play is about the Montgomery Boycott in 1955 called ‘The Spark’,” said Redding. “The reason we’ll calling it The Spark because this boycott spurred on and started the Civil Rights Movement. This is the beginning of what transpired from 1955 to 1969, culminating with the Voting Act of 1965 and that was oppression of civil disobedience. This is what started all of it.”

The main characters in the play will include Rosa Parks, Martin Luther King Jr., and Mary Louise Smith. Redding also said he will be bringing in several musicians to perform all three nights, as well as a saxophone player that has played in a couple of Tyler Perry movies.

“The play will be a combination of music, drama and dance,” said Redding.

The program will not just feature students from LaGrange High but it is also opened to students from Callaway High, Valley High and Gardner-Newman Middle School.

“The most important aspect off the program is always the celebration,” said Redding. “Just the celebration of African-American history and bringing it to the community. Highlighting certain things like the accomplishments and contributions is what we try to do. We just want everyone to come in and celebrate with us.”