Cavaliers break through for win 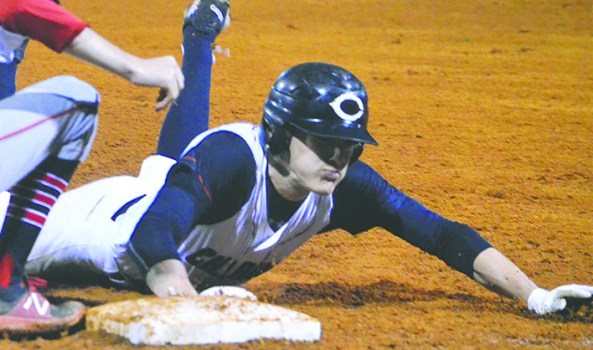 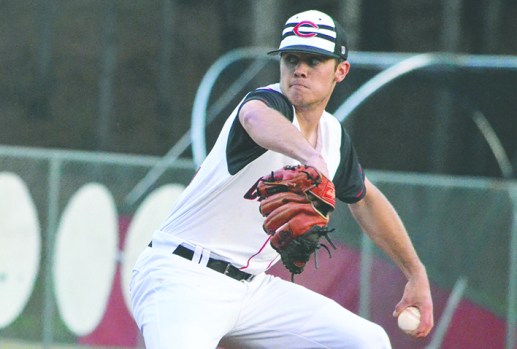 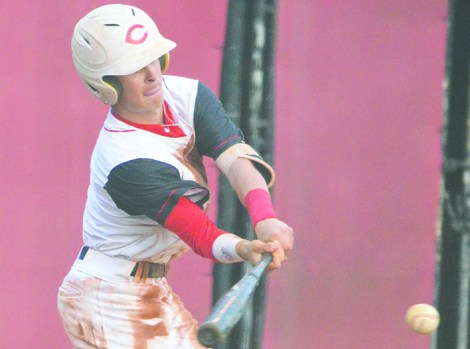 HOGANSVILLE – They needed that one.

After three tough losses, the Callaway Cavaliers returned to the win column with a 6-4 victory over visiting Hardaway on Tuesday.

The Cavaliers (3-5) built a 5-0 lead through two innings, and they made that lead stand up, although the Hawks made things interesting.

“The difference was tonight, we made the plays when it mattered,” Callaway head coach Dusty Hubbard said. “Hardaway’s a lot like everybody else we’ve played. We just made the plays.”

Dylan Johnson, Chandler Lott and Josh Hanson combined to get the job done on the mound, and Slone Raper, Jabari Smith, and Lott each had RBI hits.

Callaway also made the plays in the field.

Among the defensive highlights, right fielder Ben Griffin making a nice catch at the fence late in the game, and catcher Kyle Campbell threw a potential base stealer out to end an inning.

“Ben made a great catch out there, and Chandler got a big hit with two outs,” Hubbard said. “We just made the plays.”

Johnson, the left-handed throwing senior, got the start for Callaway, and he was dominant during his three innings on the hill.

Johnson struck out seven batters and didn’t allow a hit or a run, and the two walks he allowed didn’t hurt him.

Johnson walked the leadoff batter in the top of the second inning, but he picked him off before striking out the final five men he faced.

Lott entered the game in the fourth inning, and he gave up four hits and a sacrifice fly, and the Hawks plated three runs to get within two.

Lott got a strikeout to end the inning, and he hung tough after that and left the game after the top of the sixth inning with Callaway leading 6-4.

Hanson threw a scoreless seventh inning to get the save.

“I thought all three pitchers threw well,” Hubbard said. “Chandler got hit a little bit, but that was just location. He bulldogged it back and gave us three. And Josh came in and made the pitches when he needed to.”

After Johnson set the Hawks down in the top of the first, the Cavaliers took the lead with a run in the bottom of the inning.

Drake Wade led off with a single, and he later scored on a Raper base hit.

The Cavaliers pushed four more runs across in the second inning.

Campbell got things started with a base hit, and Smith followed with an RBI double to right field to bring him in.

The lead grew to 3-0 when Campbell scored on a wild pitch, and the Cavaliers manufactured two more runs.

Milton Turner was hit by a pitch and Wade reached on a fielder’s choice, and both men scored on the same play.

Ben Griffin had an RBI groundout to bring in Turner, and Wade scored when a throw to third got away.

The Hawks got back into the game with three runs in the top of the fourth, cutting the Cavaliers’ lead to 5-3.

Callaway added a key insurance run in the fifth inning.

Griffin led off with a walk, Johnson followed with a base hit, and with two outs, Lott ripped the ball to right field for an RBI single to give Callaway a 6-3 lead.

The Hawks got closer in the sixth inning.

After one run had already scored on a wild pitch, Tristan Driver drove the ball deep to right field, and Griffin made the catch with his back nearly touching the fence.

Lott got the final out of the inning with a strikeout, and Callaway led 6-4.

In the top of the seventh, the Hawks got a two-out single, but Hanson retired the final two batters he faced to end the game.