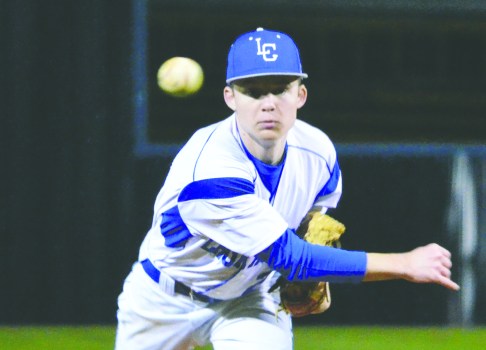 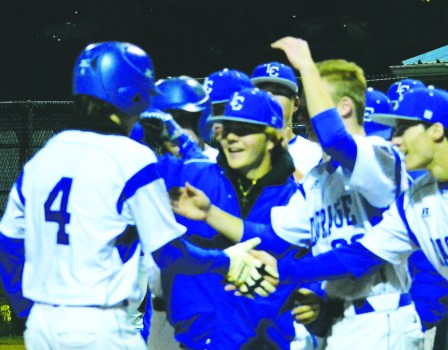 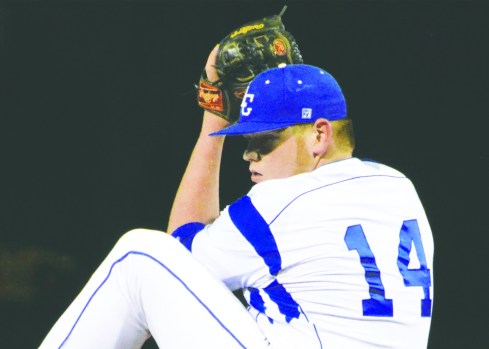 LAGRANGE – Matthew Anderson and Ben Anderson each hit home runs for the LaGrange Grangers, but it was Houston County coming away with the 7-4 victory on Friday on the second day of the LaGrange Toyota Invitational.

Trailing 7-1, the Grangers scored three runs in the bottom of the seventh to make things interesting, but they couldn’t make it all the way back.

LaGrange (4-3 overall) fell to 0-2 in the tournament, and it will look to break through for a win when it hosts Hewitt-Trussville today at 10 a.m.

In Friday’s game, Houston County took advantage of some defensive miscues by LaGrange to take a 5-0 lead after three innings.

All five of those runs were unearned.

Houston County added two more runs in the fourth inning before LaGrange got on the scoreboard for the first time in the tournament on a solo home run by Matthew Anderson in the bottom of the fourth.

Anderson was the leadoff hitter in the inning, and he hammered the ball way over the left-field fence for the home run.

In the bottom of the fifth, David Sweat and Champ Willis both hit deep fly balls that were caught at the fence as LaGrange just missed getting closer.

In the seventh inning, Trevor Norris reached on an error leading off, and Hunter Plant followed with a double to put men on first and second.

Coy Tedescucci reached on a fielder’s choice to drive in a run, and Ben Anderson followed with a towering, two-run home run that sailed over the right-field fence to make it a 7-4 game.

Houston County reliever Cole Simmons was able to get the final two outs and preserve the victory.

John Morgan got the start for LaGrange, and he threw 2 2/3 innings and allowed five runs, although none of them were earned.

The eight-team tournament will conclude today.