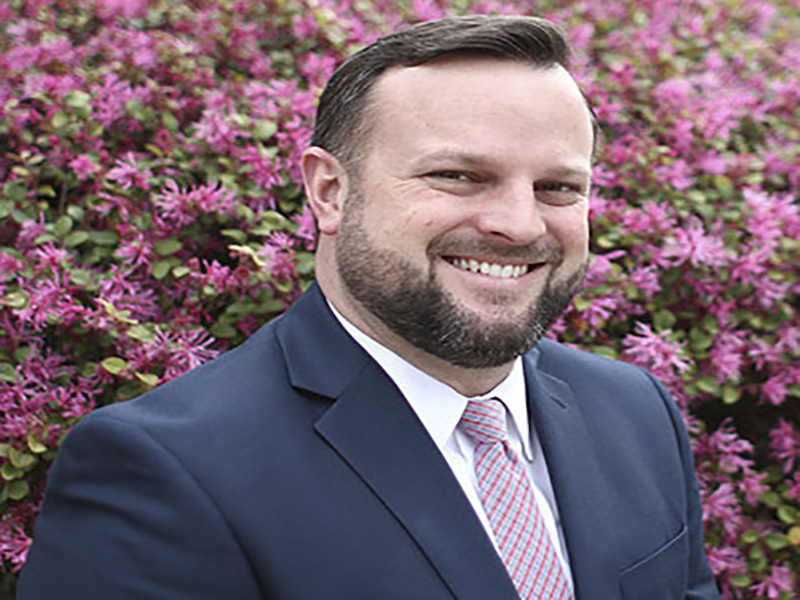 LaGRANGE- When the start of the 2017-2018 school year begins in Troup County, LaGrange Academy will have a new headmaster in place. Brian Dolinger will take over for current headmaster Carl Parke.

Dolinger will be coming from Atlanta where he currently serves as the Junior High Principal at Greater Atlanta Christian School, one of the largest private schools in the Atlanta area and that has an enrollment of 1,800 students. He has served in that position for three years, works with 425 sixth, seventh and eighth graders on a day-to-day basis, and is responsible for their full education experience. Prior to working at Greater Atlanta Christian School, Dolinger was the head of school at two independent schools in Rwanda, Africa.

“I was looking for a change and an opportunity to move into a head of school position and I was very impressed to see and learn about LaGrange Academy,” said Dolinger. “Going through the interview process, being on campus for a day and visiting everybody for an on-sight interview, I was very impressed at what the school has done. I see excellent potential in the school and I plan on leading off just how Mr. Parke left it.”

Parke, who has served as the headmaster at LaGrange Academy for five years, told the school board last October that he would not be returning next school year because he accepted a head of school position at Gooden School (an Episcopal school that teaches grades K-8) in Los Angeles, Calif. 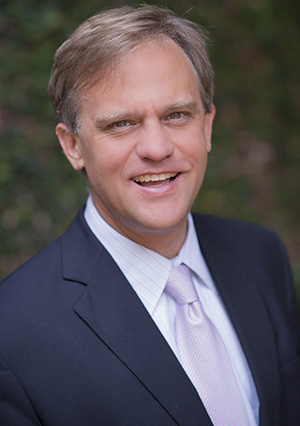 “The school board started a search process and there’s a firm that specializes in finding teachers, administrators, and heads of schools and Brian heard about the position and applied,” said Parke. “There’s a search committee of nine people associated with the school and they conducted the initial interviews. They really liked what Brian has done during his tenure at Greater Atlanta Christian and in his previously education experience. He was one of three finalists and when he came to visit our campus we were impressed by how earnest and genuine he was. He was very concerned about the teachers, students and everything the students could be.”

Both men are proud of their accomplishments at their current schools.

“For my three years as the junior high principal, we’ve really been through an extensive look at our education climate and culture that our students are experiencing,” said Dolinger. “We’ve tried to focus on what their perception of what school is and how they feel about it. The teachers and I wanted to make sure when the students come to school they’re motivated and excited to learn. So, we developed a system with our teachers of how we establish our curriculum, to how we access, to how we communicate, that’s really had a positive impact on our students.”

“We’ve grown over 40 percent over the last five years, so were at a much more sustainable size,” said Parke. “For a small school, we want to be at the size we’re at now, so that we know your child like our own. The classes are not so big that the students get lost but it’s been just the right size for them to learn and feel comfortable.”

As Parke makes the next move of his career to Los Angeles, he says he will miss his time at LaGrange Academy.

“That sense of community is what I will miss,” said Parke. “My daughter is in kindergarten and she loves it here. LaGrange has been a big part of me and my family’s life and we’ve made so many friends that I will miss.”

Taking control as headmaster of LaGrange Academy will be an opportunity that Dolinger is anxiously looking forward to start.

“When I first visited the school a month ago, the first thing I noticed was family, trust and a genuine care for another the people had,” said Dolinger. “I’m so looking forward to jumping into that community and being a part of the Academy and the family atmosphere it has.”