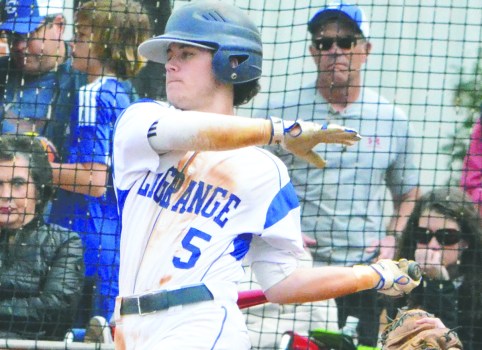 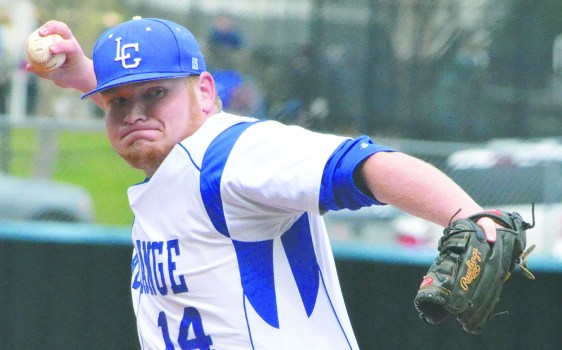 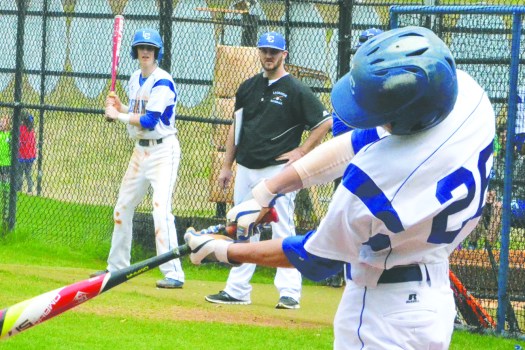 LAGRANGE – In their final game before the start of region play, the LaGrange Grangers fell to visiting McIntosh 7-0 on Saturday afternoon.

It was a scoreless game until McIntosh plated four runs in the third inning, and it capped the scoring with three runs in the top of the seventh.

The Grangers finished with five hits.

Champ Willis and Sweat each had two hits, and Willis Kemp had one.

LaGrange had base runners in all but one inning, including the first and fifth innings when it loaded the bases, but it was unable to break through against a pair of McIntosh pitchers.

Trailing 4-0, LaGrange threatened to get back in the game in the fourth inning.

With men on second and third, Willis ripped the ball deep to left field, but it was caught for the third out.

LaGrange threatened again in the fifth inning when it loaded the bases with after a single from Sweat and walks by Ben Anderson and Seth Prather.

With two outs, Freeman hit the ball on the nose, but it was caught by the center fielder, and the Grangers were denied once again.

LaGrange (8-6) will begin its region schedule with a game at Cedartown on Tuesday.

LaGrange will host the rival Troup Tigers on Friday.