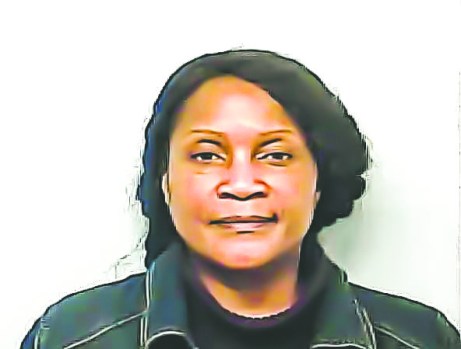 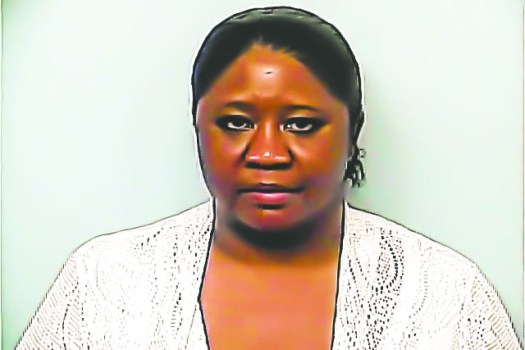 LaGRANGE – One of two women accused of stealing hundreds of thousands of dollars from the United Way of West Georgia will reportedly have her day in court next week inside a Troup County Superior Courtroom.

The state’s case against Annie Gray Spell, of Talladega, Ala., is one of the first trials listed on the Superior Court docket.

Spell and Alfreda Edmondson were accused, arrested and indicted in 2016 of defrauding the United Way of West Georgia and the Troup County Board of Education through the Troup BELL organization.

Investigators with the LaGrange Police Department charged both women with theft by conversion, four counts of theft by deception, seven counts of identity fraud and forgery in the first degree.

Edmondson was additionally charged with one count of financial transaction card fraud.

Edmondson pleaded guilty to the charges against her in October 2016 and was sentenced to 40 years to serve six years behind bars and must pay more than $280,000 in restitution, according to the Troup County District Attorney’s Office. She also agreed to testify truthfully against Spell in the impending trial.

Edmondson was the head of Troup BELL, a United Way educational program, when agency officials discovered hundreds of thousands of dollars were unaccounted for in Nov. 2014.

United Way of West Georgia Executive Director Patty Youngblood immediately notified LaGrange police of the theft. She told the Daily News in a previous article that Edmondson was terminated from Troup BELL that same month.

According to Youngblood, Spell was not an employee of Troup BELL or the United Way. LaGrange police said the woman was a friend and previous co-worker of Edmondson.

An internal investigation showed the women were part of a large-scale fraud that took place within Troup BELL since 2009, according to police. Investigators said the organization also determined the Troup County Board of Education, the initial fiscal agent for Troup BELL, was a victim in the case as well.

Edmondson and Spell allegedly stole more than $200,000 from the United Way and the BOE through a variety of undisclosed methods.

Edmondson claimed she used some of the stolen funds to pay her special needs daughter’s bills, said the Troup County District Attorney’s Office. She also admitted to spending the money on herself to maintain “an elevated life style,” prosecutors added.

The District Attorney’s office stated they do not know how Spell spent her share of the money.

It was not known as of Friday evening if prosecutors offered Spell a plea deal in the case against her.