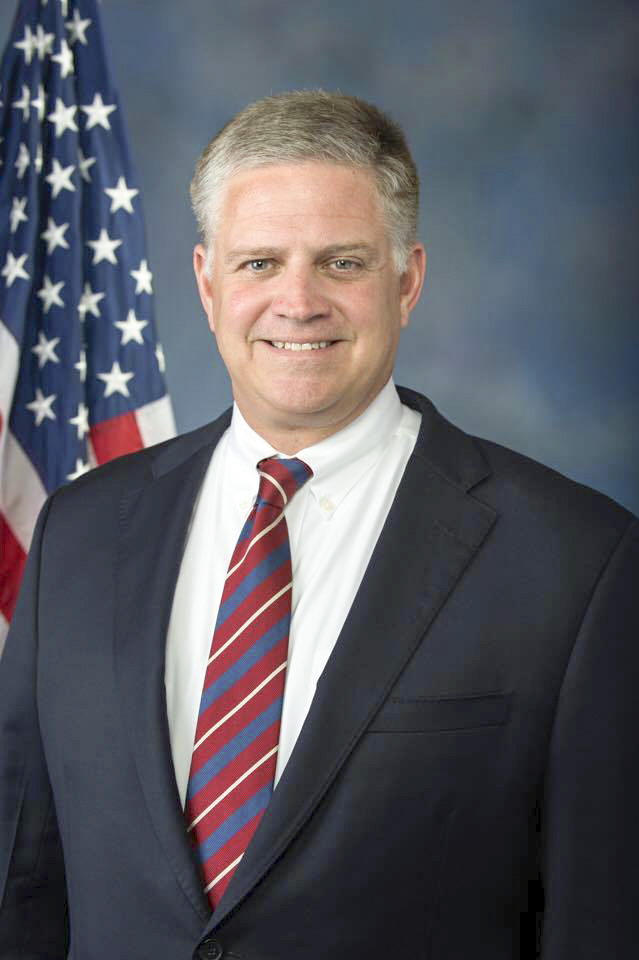 For 25 years, I practiced dentistry in Georgia’s Third District. I saw firsthand a health care system in need of reforms to reduce costs and increase access to care. After the Affordable Care Act (ACA), commonly known as “Obamacare,” was signed into law, these problems only grew. I saw my patients, friends and neighbors forced away from doctors they trusted. Instead of decreasing costs, patients saw their premiums and deductibles sky rocket and their access to care limited.

As a medical practitioner, I want what is best for my patients, and I committed to repeal Obamacare and undo the damage it has done to our health care system. The legislation we are currently considering in the House, the American Health Care Act (AHCA), is just the first step of keeping that promise. This is not a choice between the broken health care systems that existed both before and after Obamacare, it is a new direction that reflects an understanding of what works and what does not.

This legislation will enact reforms that directly impact Third District residents. A few of these include:

Our legislation eliminates Obamacare’s individual and employer mandates. This is an important victory for Americans. Purchasing decisions should be left up to the consumer, not the federal government. Under our plan, no American is mandated to purchase a product they do not want and cannot afford.

As a provider, I know the most important conversation in health care is the one between a patient and her doctor. Our plan puts patients back in the center of that conversation and in command of their health care dollars. By almost doubling the cap on how much individuals can contribute to their personal Health Savings Accounts (HSAs) each year and expanding where these dollars can be used, patients are empowered to decide where and how their health care dollars are spent.

This legislation includes a strong safety net to ensure vulnerable populations have continued access to health care. Our plan returns power to the states with the biggest entitlement reform in a generation. It puts Medicaid on a budget, ending the program’s open-ended federal funding stream and focusing funds on those most in need, like children, the elderly and blind and disabled Americans. Our legislation also protects Americans with pre-existing conditions, ensuring that no one is unable to purchase insurance coverage because of illness.

Obamacare is a complex tangle of regulations and federal overreach. With every day that passes, Americans and businesses feel the growing weight of a health care system that is failing. As a member of the Committee on the Budget, I had the opportunity to directly participate in the legislative process to begin undoing this damage. Last week, we did our part as members of this committee and sent the American Health Care Act to the House floor for a vote. While it will take time and patience, I made a promise to repeal the ACA, and am committed to the long, multifaceted process of building an American health care system that puts patients first. The American people deserve the hard work it will take to do this right.

Congressman Drew Ferguson is a Republican from Georgia’s Third District.