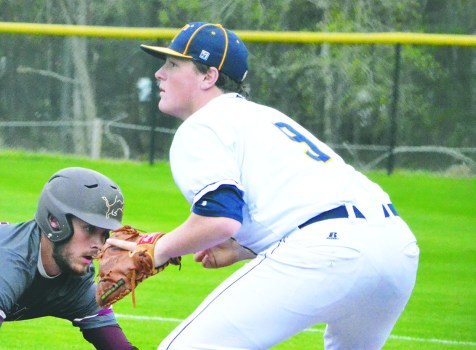 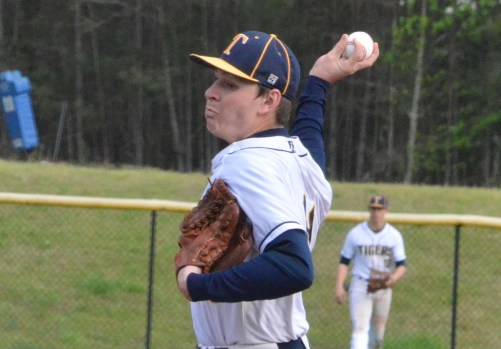 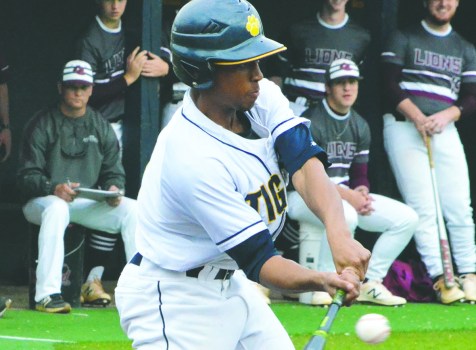 LAGRANGE – The Troup Tigers jumped out to a 3-0 lead with three runs in the bottom of the fourth inning, but it was Central-Carroll rallying for a 6-5 victory in the Region 5-AAAA game.

Central-Carroll tied it with three runs in the top of fifth inning, and Troup reclaimed the lead with a run in bottom of the sixth.

After Central went back on top with three runs in the top of the seventh, Troup scored a run in the bottom of the inning and had the tying run on base when the game ended.

Troup finished with five hits against a pair of Central pitchers.

Kenly Bridwell and Camren Russell each had a hit and an RBI, and Ken Truitt had a double.

Ryan Bliss had a hit, a walk, and two runs scored, Cooper Doughman had a hit and a walk, and Colby Williams walked twice.

Jarred Helton pitched a complete game for Troup, and he gave up 11 hits and threw 81 pitches.

Troup will look to bounce back when it visits Cartersville today for a region game.

Cartersville is 3-1 in the region and tied for first place after losing to LaGrange on Thursday.