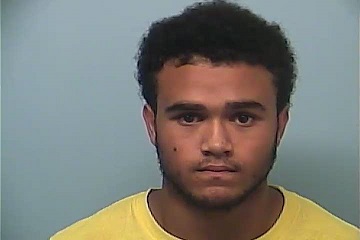 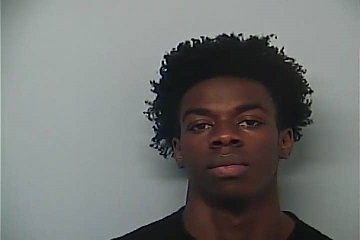 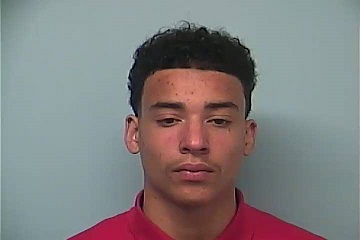 Kelton Lee Flowers, Ramon Tyreke Leslie and Nathan Aaron Wilborn each faced 21 counts against them, according to the indictment.

Those charges included: 11 counts of violating the street gang and terrorism prevention act and 10 counts of entering an auto, the document stated.

Wilborn was charged with two more counts of violating the street gang and terrorism prevention act, one count of entering auto and one count of robbery by sudden snatching.

Flowers was also additionally charged with two counts of violating the street gang and terrorism prevention act and one count of theft by receiving stolen property.

According to the indictment, the three men allegedly broke into seven cars and stole various handguns, a shot gun and ammunition within a two-week period in June 2016.

Flowers, Leslie and Wilborn also illegally entered three more vehicles during that time frame, the document stated. It is unknown if the men stole anything.

Wilborn reportedly broke into another car during those two weeks and robbed a man by snatching an undisclosed amount of money out of his hand on June 21, 2016, the indictment stated.

Flowers allegedly received a Smith and Wesson gun he reportedly knew was stolen from a car, according to the document.

A court date for Flowers, Leslie and Wilborn has not been set.