Direct sale could be coming to local brewers 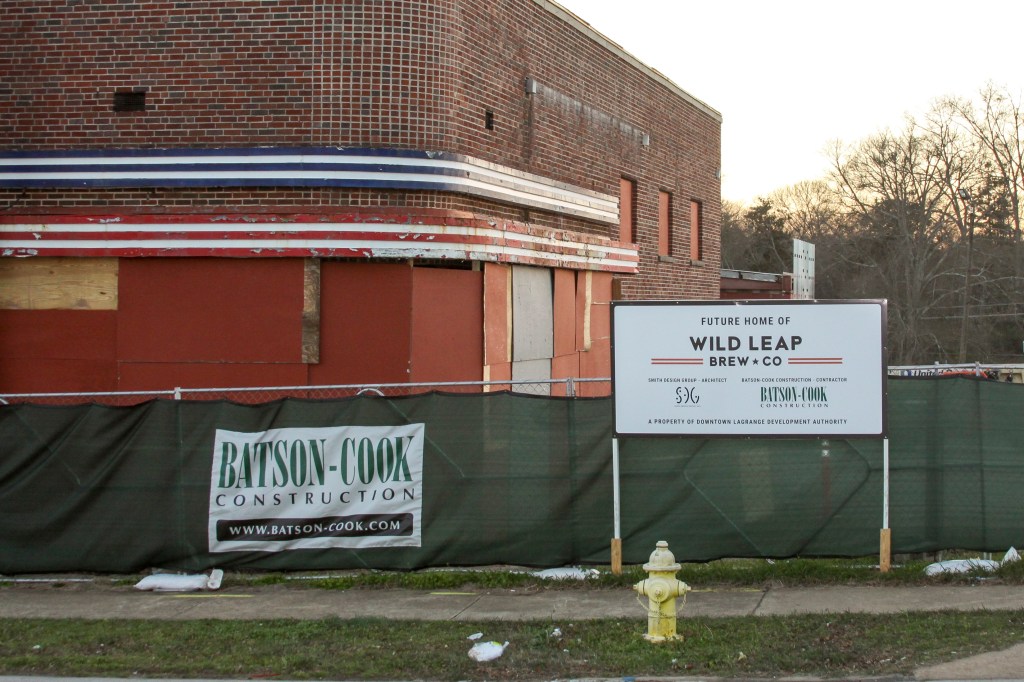 LaGRANGE – With two local breweries hard at work preparing to open in Troup County, legislation allowing the businesses to sell directly to consumers instead of through a middle man could not have come at a better time for the county.

The Georgia Senate voted to allow breweries to sell directly to consumers last week, which will allow breweries like the ones slated to open in both West Point and LaGrange to sell up to three bottles of spirits directly to customers from those breweries. The bill passed the state House earlier this month.

“I think it is phenomenal,” said Michael Denehy, who retired from the military this week and plans to open Chattabrewchee Southern Brewhouse in West Point this spring. “I think it is a step forward for everyone involved: the breweries, the distributers, the customers.”

Denehy said the distributors he has spoken to have a favorable opinion of the bill because the change in regulations could benefit them, too.

“Everybody in Georgia will benefit from this,” said Denehy, citing job creation as one of the major benefits of the direct sell legislation.

If Gov. Nathan Deal signs the bill into law, it will be legal to purchase beer from breweries for home consumption beginning on Sept. 1. Previously, brewery visitors could not purchase beer from breweries, and were instead only allowed to have “free samples” as part of a paid tour. Georgia was one of the few states in the country to not allow beer to be purchased at breweries.

The owners of Wild Leap Brew Co. did not wish to comment on the legislation at this time.