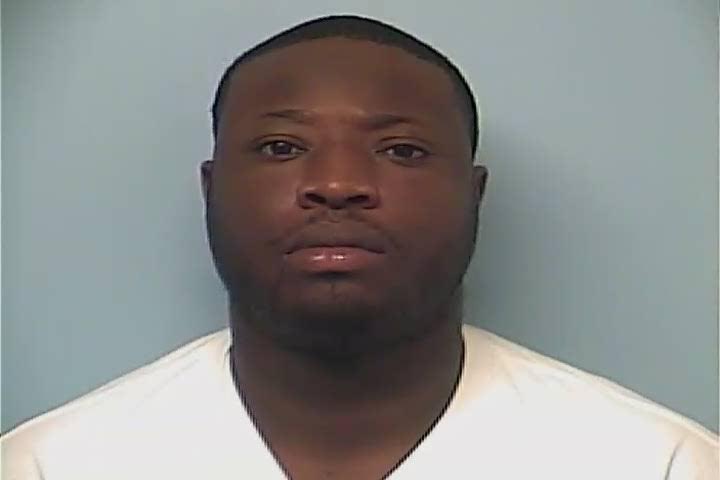 LaGRANGE –  One of two men accused of running an illegal dogfighting ring made his first appearance in the Troup County Magistrate Courtroom on Thursday.

Travis Demetris Cameron is charged with 12 counts of dog fighting and 12 counts of aggravated animal cruelty.

This is the second time Cameron has been charged with dog fighting and cruelty to animals.

The man was arrested in Jan. 2014 by deputies with the Meriwether County Sheriff’s Office, according to the official booking document.

Cameron was only charged with one count of dog fighting and one count of cruelty to animals, said MCSO officials. He bonded out of jail two days later.

This time, Troup County Magistrate Court Judge Vickie Sue McWaters denied Cameron bond. She also found there was enough probable cause in the case against Cameron and bound it over to Superior Court.

It was unclear as of press time if Cameron’s suspected co-conspirator, Tyrone Mitchell, had made his first appearance in a Troup County courtroom.