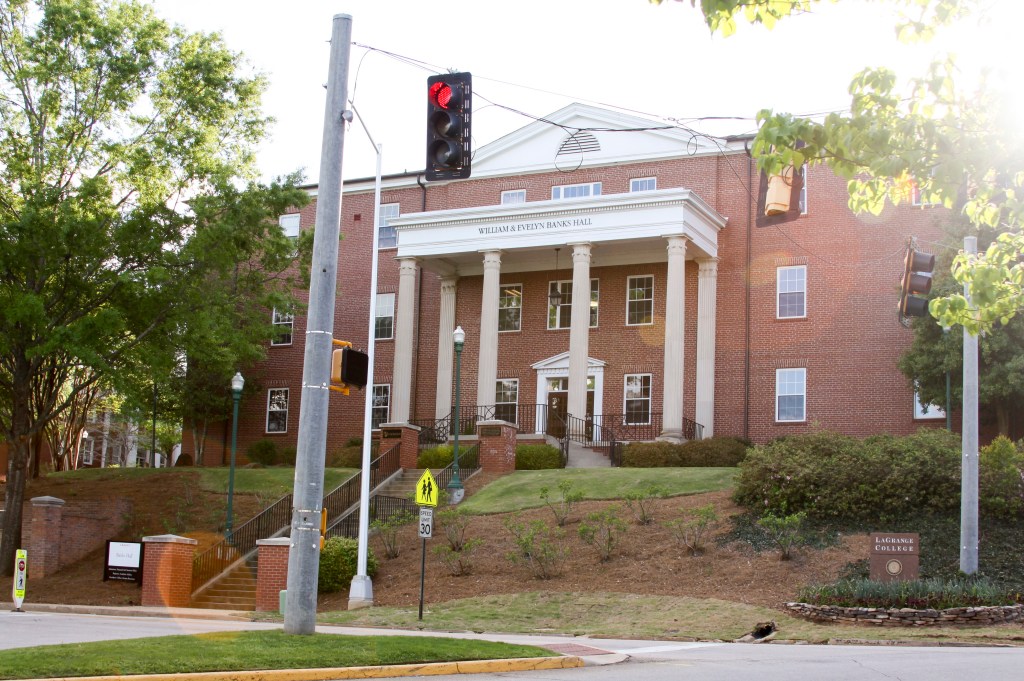 LaGRANGE – How many times have you driven down Broad Street without pausing to consider the rich history of the neighborhood?

On Sunday, the Troup County Archives plans to slow that usual dash down to a stroll on one of LaGrange’s central streets as a local historian outlines some of the unique characteristics of both the buildings and the residents that those structures have housed over the years.

The tour is expected to cover “a wide range of architectural styles and include anecdotes about the people behind the buildings” in hopes of allowing locals to become better aquatinted with some of the historic features of the community. This tour will be the continuation of an earlier Broad Street Walking, tour which covered the eastern end of Broad Street.

“This will be the second half of the Broad Street historic district,” said Archives Executive Director Shannon Johnson. “It will start at the Broad Street Church of Christ then go west and probably turn west at Banks Hall at LaGrange College. … He (Troup County Historian Clark Johnson) will talk a little about who built the houses and who lived there.”

According to Shannon Johnson, the Troup County Archives decided to split the Broad Street Walking tour into two parts because of the good turnout and positive responses that the previous two tours received.

The tour is scheduled to begin at 2 p.m. at the Broad Street Church of Christ. The tour costs $20 for Troup County Historic Society Members and $25 for non-members. Reservations can be made by calling 770-884-1828 or by e-mail at info@trouparchives.org