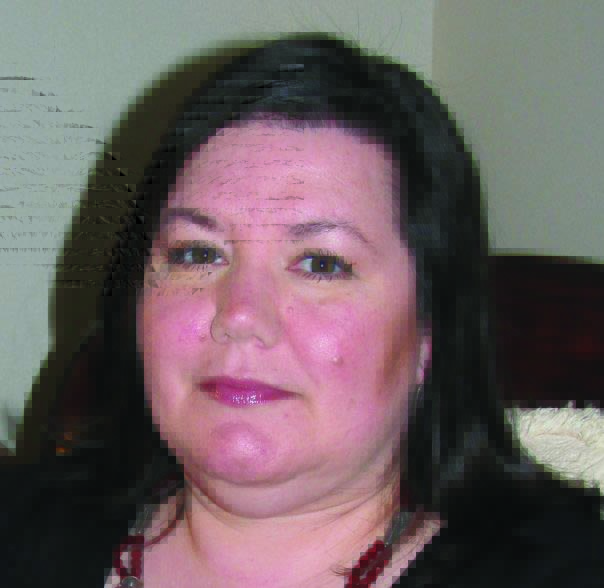 I didn’t mean to join the Baptist Student Union in college. I went to a meeting with friends because the cafeteria food was particularly bad that evening and a bunch of us wanted to grab a burger, but they were going to the meeting first. Somehow, before the hour was up, I had added my name to the list of members and volunteered myself, along with my two friends, for the Goop Battle team.

The Goop Battle was an annual game that took place in the spring of the year, just about the time that the kids were getting really restless. Each student organization put forth a team of three, and the object was to fling homemade “goop” at one another. The goop could be just about anything at all, the ooky-er the better! Canned veggies, tuna, mud, you name it! If you got hit with goop, you were out. It was a rip-roaring good time!

I was excited about taking part until one of the fraternities started an anti-morale campaign a couple of days before the goop was set to fly. A girl who was dating one of the finks told everyone who would listen that her boyfriend’s team was putting pig guts in their goop! Two teams dropped out right away. It was all anyone could talk about!

Well, I just couldn’t believe it was true, and so I asked a friend who was a member of the fraternity. He looked at me and grinned a cocky grin and drawled, “Wouldn’t you like to know?”

I called a meeting of the BSU Goop Battle team in my dorm room. I marched back and forth in front of them, convincing them to go along with my plan. We were going to have the grossest, foulest, most disgusting goop ever, and we were going to show those boys who was boss!

We mixed Brunswick stew, leftovers from our dorm fridges, coffee grounds, and all sorts of stuff, but it just wasn’t gross enough to beat pig guts. We were about to give up and prepare to face death by small intestine, when it hit me.

There was a cow pasture near my parents’ house. All we had to do, I told the other two members of my team, was sneak through the woods behind the house, climb a barbed-wire fence, and pick up all the ammunition we needed. Sneaking was required because the farmer who owned the pasture was known to be grumpy and not a fan of college kids running around his place, because of some mushroom-hunting hippies from back in the sixties.

We made it through the woods and over the fence with no problem, and we’d shoveled up a bunch of dried cow patties already when we heard a truck coming across the field. The farmer had seen us, and it was too late to run!

“What’re you girls doing out here?” he growled.

We all started talking at once, scared to death but really wanting to get more ammo before he kicked us off his land. When we were done, he looked us up and down, three wide-eyed teenagers with scrubbed faces and knocking knees and said,

“Well that’s just awful! And you’re wanting to use these patties here, in your goop?”

Yes! Yes we were! We nodded in unison, our little ponytails bobbing in time.

“Awww, well. These things here aren’t nearly nasty enough. Hop in the back of the truck and I’ll take you to the barn where they’re fresh!” He had way more fun than we did, and even called us over to where he was scooping patties to show us a particularly vile one.

The morning of the battle dawned warm and sunny. It was a perfect day for a manure massacre, and we were ready. We’d added the secret weapon to our goop and we were armed with soup ladles to use as catapults. It was going to be a poop bath.

As we marched confidently onto the battlefield, armored in rubber gloves and goggles, dragging two big garbage cans of the most awful, wonderful goop ever concocted, I caught the eye of the frat boy I’d asked about the pig guts, and smiled… with everything but my eyes.  He paled a little, but recovered enough to shout some taunt about pig innards.

The Goop Battle was a free-for-all, and so it took about three minutes for the rest of the teams to realize what we’d done. The pig guts had been a bluff, but the cow excrement needed no fanfare, and soon there were screams, from girls and boys alike, as the airborne poop first landed, then began to smear and smell. We took out one of the frat guys right away and had a good five minutes more to enjoy the mayhem, and then we saw the two remaining pig-gut guys with their heads together and we knew that they were going to take us out.

It didn’t take long once they honed their efforts in on us, and soon we were out of the game. We didn’t care; our point had been made, and our goop was the stuff of legend. We didn’t come close to winning the game that day, but we had our victory about twenty seconds after we were gooped, when the frat guy we’d hit came over, head down, and stood for a couple of seconds scrubbing the toe of his cow-patty-covered sneaker in the dirt.

Pepper Ellis Hagebak is a resident of LaGrange and may be reached at pepperellishagebak@gmail.com