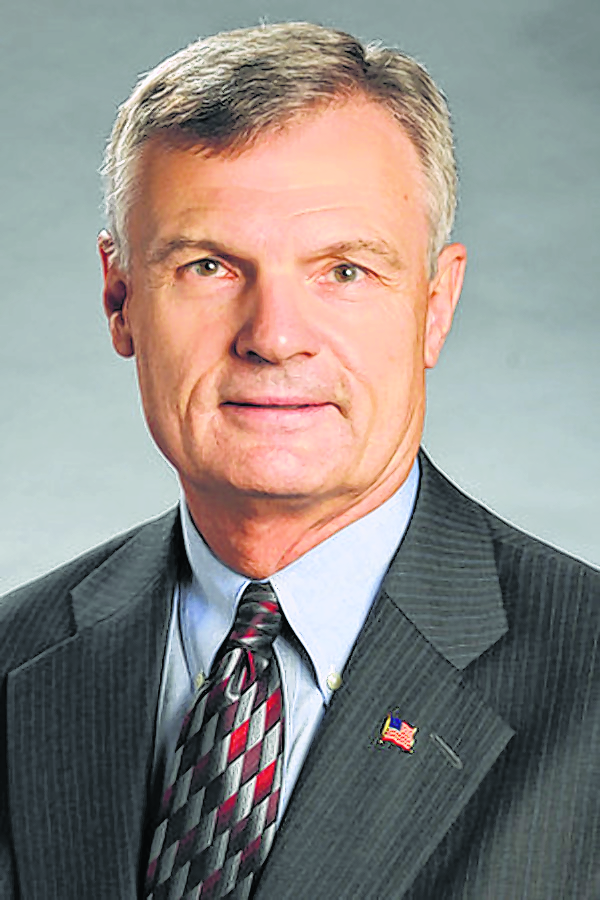 During the early morning hours of March 31st, the 2017 session of the Georgia General Assembly adjourned “sine die,” which is a Latin term meaning “without assigning a day for further meeting.” During the 40 day legislative session, we considered many issues and passed legislation that could affect a wide variety of issues including education, healthcare, jobs and our state’s economy. The legislation passed now goes to the Governor’s desk for his consideration-he has 40 days to either sign it into law, veto it, or allow it to become law without his signature.

Every parent wants a good education for their child so that they can be successful in life. Unfortunately, a number of schools in Georgia are struggling and could use assistance in providing a better education and positive atmosphere for their students. HB 338 passed which would assist Georgia’s lowest performing schools, including designating a “chief turnaround officer” who would address problem districts and help develop strategies for improvement. All of our schools deserve an opportunity to be successful and to have the support to make necessary changes. This legislation is considered one of Governor Deal’s priorities and it is my hope that identified struggling schools can truly be turned around so that all of our students have a chance for a good education.

In past updates, I reported on HB 37 and assured you that I would let you know the outcome. As you may remember, this bill would ban any funding for a state college or university that declares itself as a sanctuary campus for undocumented students. The bill has passed and is now under the governor’s consideration. I believe that this bill stresses the importance and relevance of our federal laws and also emphasizes that our tax dollars should be respectfully used for funding programs only within the confines of those regulations.

Under a new Senate mandate, Georgia’s private insurance providers will be required to cover the cost of hearing aids for children. This is a positive addition to the regulation that is already in place which allows for both Medicaid and the 2015 State Health Plan to cover hearing aids for children. The National Institute of Deafness and Hearing Disorders estimates that approximately three children out of every 1,000 born have some level of hearing loss in one or both ears, so this is especially good news for families who have children struggling due to hearing difficulty.

As a proactive effort to address the opioid addiction which has become so prevalent, HB 249 is now on the governor’s desk awaiting his signature. This bill would require medical providers to check the state drug registry before issuing prescription pain medication. In an effort to curb abuse, this is to prevent addicts from going to more than one doctor to request pain medicine.

One high profile bill that was passed on day 40 was the House and Senate’s compromise bill on medical cannabis that would help Georgians who are suffering from a number of medical conditions. Senate Bill 16, which received overwhelming bipartisan support, would expand Georgia’s medical cannabis oil program by adding six illnesses to the list of qualifying medical conditions to allow those patients to legally possess a maximum of 20 fluid ounces of cannabis oil with a maximum of 5 percent THC in Georgia.

Rural healthcare was a major focus this session and several pieces of legislation were passed to address critical needs in our rural hospitals.  Senate Bill 180 passed the House unanimously this week and would modify the Rural Hospital Tax Credit legislation, which was passed last session. This purpose of this bill is to incentivize and attract individual and corporate donations to rural hospitals in areas with a population of 50,000 persons or less. Senate Bill 14, the Rural Hospital Organization Assistance Act of 2017, would offer a solution to offset the financial burdens plaguing rural hospitals by allowing rural hospital organizations to apply for state grants. Under SB 14, the Department of Community Health would be responsible for distributing the grants to rural hospital organizations, and the grants would be capped at $4 million per grant per calendar year.

I want to thank you for allowing me to serve you in the Georgia House of Representatives.  While the annual session has ended, I am always available to help you with issues related to your state government, so please feel free to contact me at 404-656-5146 or by email at randy.nix@house.ga.gov.

GENDUSA COLUMN: Searching among the heroines