Beechwood to open by Granger Park 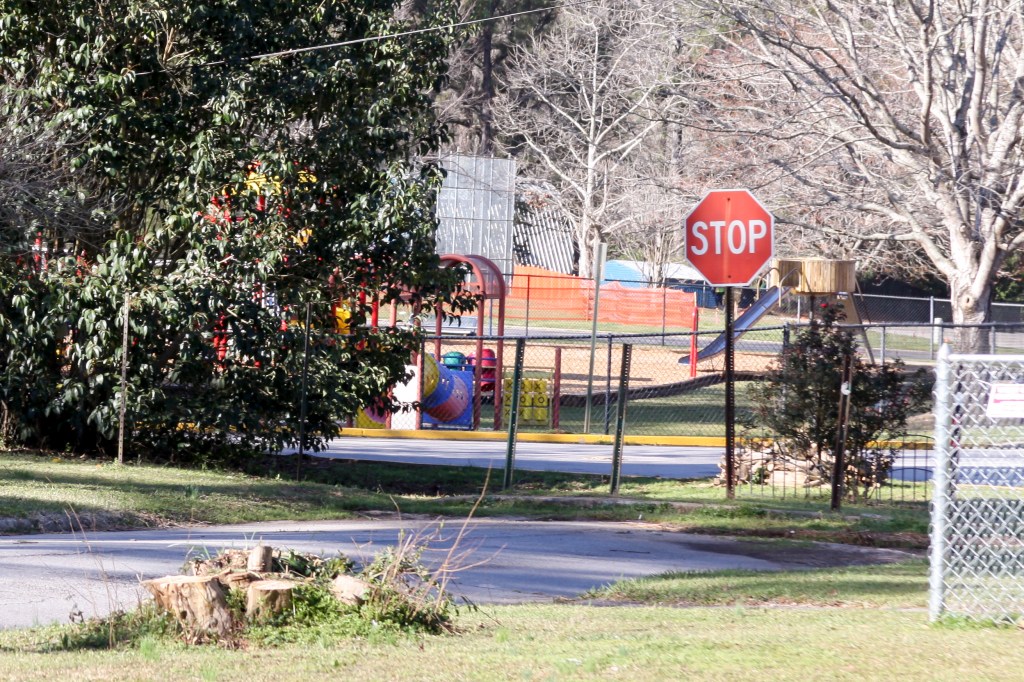 The City of LaGrange plans to reopen the entrance to Beechwood Circle near Granger Park at the request of the neighborhood’s residents. (File photo)

LaGRANGE – After weeks of city staff conversations with residents of Beechwood Circle, LaGrange City Council approved a request to relocate the entry to the neighborhood to one of the neighborhood’s former entry points near Granger Park.

The move came in response to a neighborhood petition requesting to move the entrance so that the community could take advantage of Granger Park’s revitalization and the safety added by the traffic light that was installed after the Granger exit was closed.

“A lot of neighbors did share concerns when we talked to them about North Greenwood, and how people use that middle lane to get into Mitchell and also (Beechwood), and so sometimes there are sore spots there where people are almost hitting one another in that median lane,” said City Manager Meg Kelsey. “In that case, it would be good to have a signalized entrance for those people to come to.”

Several council members favored the change due to the access through a traffic light.

The city staff had initially recommended the Granger Park entry in an earlier review of the area during the 90s, but the neighborhood had concerns about exiting near LaGrange High School, which did not have a traffic light at that time.

According to Kelsey, the city sent out letters to each of the homes in the subdivision as well as the two Granger Drive homeowners who will be affected by the change, and while the majority of residents were in favor of the change, there were a few opposed to moving the subdivision’s entrance.

The only resident who spoke against the reopening at the meeting opposed it because of where it was located in relation to her property, though she agreed the other entrance would be safer for residents of the neighborhood.

According to a traffic counter placed at the subdivision entrance, approximately 1,800 vehicles passed through the entrance over a four-day period, or roughly 450 cars a day, which is relatively few cars passing through compared to some local roads.

Changes to the road should be indicated by signage once the project begins. City staff plan to discuss what kind of barrier should be erected on the Greenwood side of the subdivision at a later date.