Hospital to pay off bond 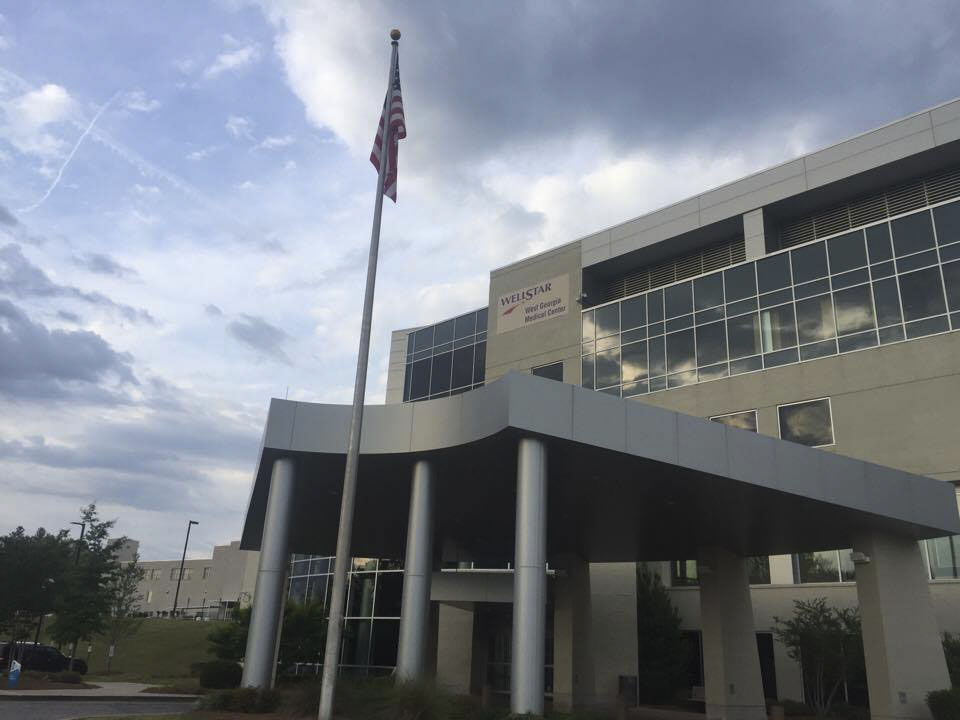 LaGRANGE – The Troup County Board of Commissioners met with a representative from WellStar West Georgia Medical Center during its regular meeting on Tuesday to discuss the hospital’s plan to pay off a county-backed bond following a Tax Equality and Fiscal Responsibility Act hearing with the public.

The county backed bond was issued in 2008 when it became clear that the hospital needed to expand in order to continue serving the public, and the funds from the bond were used to partially fund the South Tower. The repayment of the $46.6 million bond is part of WellStar’s plan of improvement for the hospital.

“In the month of June – potentially July at the latest – we anticipate refinancing all outstanding debt,” said Paul Perrotti, senior vice president and chief financial officer at WellStar West Georgia Medical Center. “Debt will be backed by the full credit and faith of our organization as a whole with the obligated group containing all entities across WellStar. … What this means is that many years ago (in 2008), thankfully the county commission backed our bonds and pledged assets, and now everyone is free and clear.”

WellStar Health System plans to hold a TEFRA hearing to allow the public to comment on the use of tax-exempt funds by the hospital to finance capital needs. The public hearing is required by the IRS before tax-exempt debt can be approved by the governor, and the county commission will have a say in the approval.

This change will mean that the county is no longer liable for the debt that the hospital incurred during the expansion. Tax exempt bonds – like the one used by Troup County and then West Georgia Medical Center – allow government entities to fund what are deemed to be much-needed projects within the community that would otherwise have to be funded by other higher interest loans.

“You saved significant money which allowed you to put more money into the project, and as it turns out, you never had to ask for anything,” said County Manager Tod Tentler, of WellStar West Georgia. “It was a pretty good deal.”

Perrotti estimates that the hospital saved “significant money” with the help of the bond agreement with the county over what it would have cost to borrow the money through a traditional lending process.

The county commission did receive some criticism at the time of the bond’s issuance because of the potential that the county could be left on the hook for the loan if the hospital could not pay, but with this new agreement the county would no longer be liable for the loan. West Georgia Health System maintained an A to A-minus approval rating as a lendee prior to its acquisition by WellStar, according to Perrotti who expects that approval rating to remain consistent as the hospital shifts away from the county bond to the new TEFRA funding.

“The notice may say up to $80 million, up to 7 percent, however, we fully expect the offering to be $60 plus million – in that ballpark – to take out all existing debt, and the interest rate to be slightly north of 4 percent,” said Perrotti. “Those are market driven calculations, just in case the market gets crazy on a particular day we’ve left ourselves leeway.”

The commissioners were complimentary of the work that the hospital has done in the community especially during a time when hospitals in small cities are becoming less common.

“The hospital is a very important asset to our community for our health and jobs and economics, so we appreciate the other good things that you (at the hospital) have done,” said Commission Chairman Patrick Crews. “WellStar seems to be a wonderful organization, so we are very thankful and appreciative of that.”

West Georgia Health System was the fourth largest employer in the county during the county fiscal year ending in June 2016 with 1,350 employees, making it a priority for the county from an economic standpoint, but even with that level of economic impact, WellStar West Georgia was commended for taking into account the wants and needs of community.

The Troup County Board of Commissioners is scheduled to meet to discuss their annual budget on April 25 at 9 a.m. at 100 Ridley Ave. The date for the TEFRA hearing has not yet been set.