Tigers tune up for state tourney with win 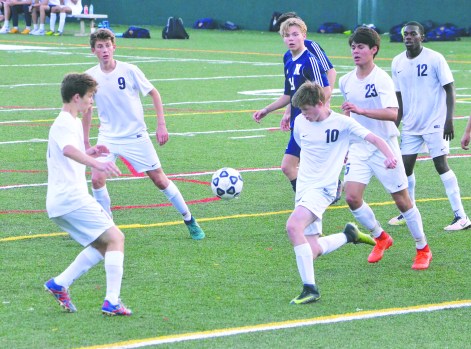 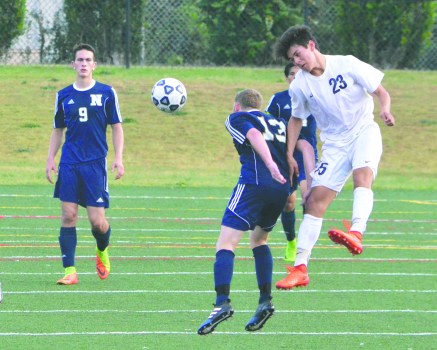 The Troup Tigers wrapped up the regular season with a hard-earned 2-1 home win over Newnan on Thursday night at Callaway Stadium.

Troup (14-4-1) finished third in Region 5-AAAA, and it will be on the road against Marist on Wednesday.

The Tigers will carry a four-game winning streak into the state tournament, and they’ve won 13 of their past 15 games.

“We’re ready,” Troup senior Alan Vazquez said. “I’m very excited about this year, actually. We haven’t been to the playoffs in so long. I don’t even remember when.”

In Thursday’s game, Troup got goals from Jimmy Cancino and Anders Laurent, and goal keeper Collin Sargent made some key saves late as Newnan attempted to pull even.

“It was a really good win. That’s a good team,” Troup head coach Micah Alba said. “They’re down a couple of guys, but they did a good job.”

Alba said the first-half effort was particularly strong for his team.

Vazquez said the team will need to be consistent to have a chance against Marist.

“We’ve got to continue playing the same,” he said. “We start off strong, and then we start slacking off. We’ve got to keep the pressure on.”