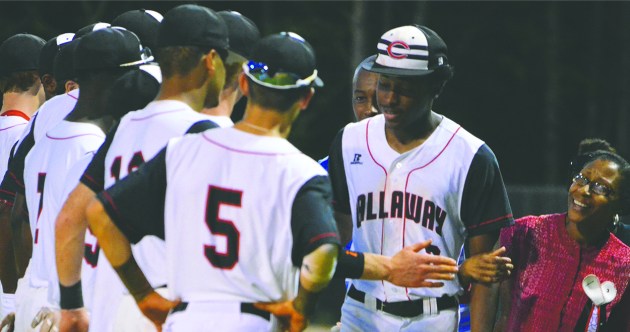 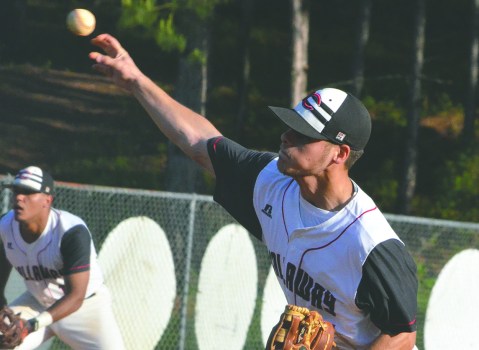 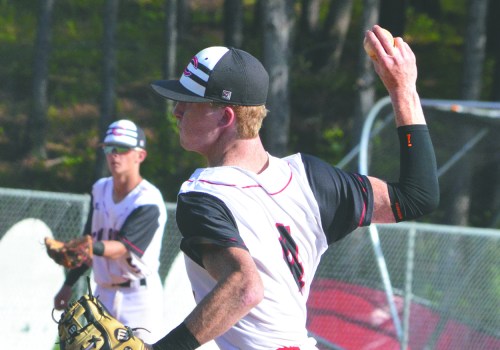 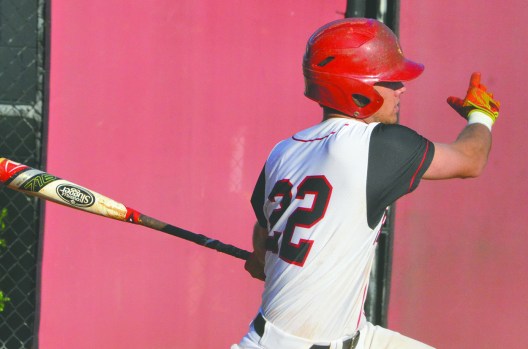 Heading into Friday’s regular-season finale against Jackson County, the Callaway Cavaliers had gone more than a month without losing a game.

That lengthy streak came to a close with an 8-5 loss to Jackson County, but it was still an exceptional regular season for Callaway, which will take a 21-8 record into the Class AA state playoffs.

Callaway (21-8) had won 16 consecutive games before losing to Jackson County, and it won all 12 of its Region 5-AA games to capture the championship.

Now, the Cavaliers will turn their attention to the playoffs as they look to chase down the ultimate prize, a state championship.

Despite Friday’s loss, the Cavaliers are as hot as any team in Class AA, and they made a major statement when they swept top-ranked Heard County in a three-game series last week.

“Coach (Dusty) Hubbard says it all the time. It’s one step at a time,” said Slone Raper, one of the five seniors who was honored following Friday’s game. “But I’ll be honest with you, when we swept Heard County like we did, that’s when I realized we’ve got a shot.”

Another one of the seniors, Dylan Johnson, is also optimistic about the team’s chances.

“I feel like when we’re on our best game, nobody can get in our way,” Johnson said.

The Cavaliers fell to 5-7 with a 2-1 loss to the Troup Tigers on March 6, and they didn’t lose again until Friday.

“It’s a good group, and they love playing together, and love being together,” Hubbard said. “We’re excited to move on. This is my favorite time of the year.”

Callaway will host Chattooga, the fourth-place team from Region 7-AA, in a first-round series next week.

The teams will play a doubleheader on Friday at 3:30 p.m., and if needed, a third game would be on Saturday.

The two men who will likely be the starting pitchers for the doubleheader each spent three innings on the mound against Jackson County.

Callaway had some defensive miscues that Jackson County took advantage of.

“They played better than we did today,” Hubbard said. “That’s all it was. We gave them too many outs.”

The Cavaliers struck first, scoring two runs in the bottom of the first.

Raper led off with a base hit, Lott followed with a bunt single, and Ben Griffin reached on catcher’s interference to load the bases with no outs.

With one out, Marchman drove a two-strike pitch up the middle for an RBI single, and courtesy runner Jabari Smith scored on a wild pitch to make it a 2-0 game.

Jackson County answered with three runs in the top of the third inning, and Callaway tied it with a single run in the bottom of the third.

Griffin and Marchman each had base hits in the inning for Callawy, and Milton Turner’s RBI single tied the game.

Jackson County reclaimed the lead, this time for good, with three runs in the top of the fifth inning.

The Cavaliers got one of those runs back in the bottom of the fifth.

Kyle Campbell, Johnson and Raper had consecutive hits to load the bases, and Lott drove in a run with a sacrifice fly to cut Jackson County’s lead to 6-4.

After Jackson County scored a run in the top of the fifth, Callaway answered with a run in the bottom of the inning.

Drake Wade reached on a two-out single, and he scored on a Campbell base hit.

Jackson County capped the scoring with a run in the seventh.