Gendusa: The curious case of searching for Benjamin Walker 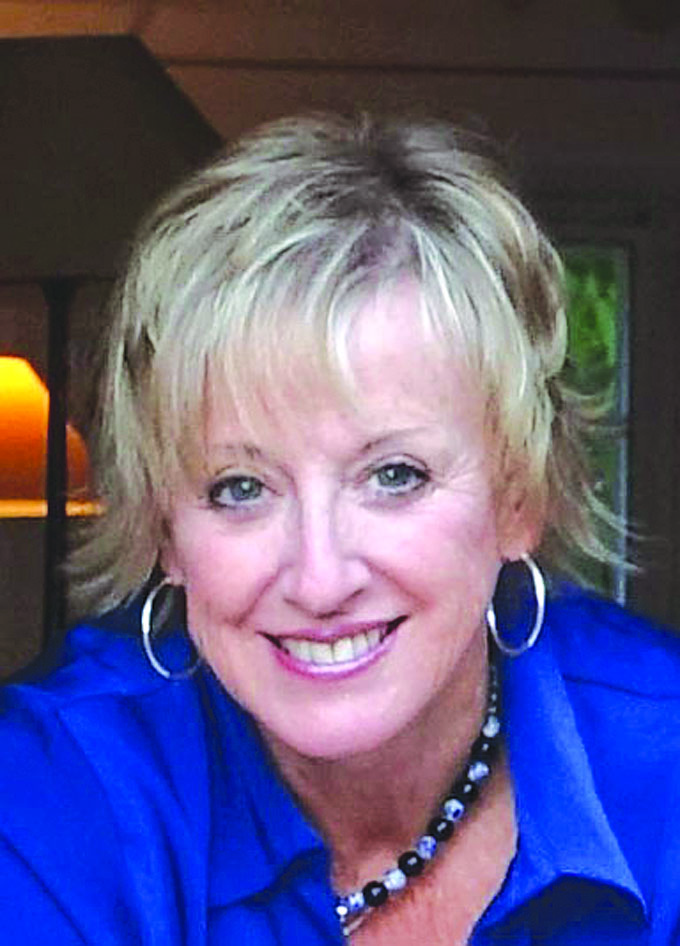 When I first started writing, one of my early articles was the story of my Great Grandmother, The Unsinkable Mollie Sparks. Even though I adore my Mollie, she has driven me down the road toward addiction.

While trying to obtain facts for Mollie’s story, I chose to look on an Ancestry web site. I found the needed information for the article, but then something caught my eye that intrigued me about her genealogy.

Through months of digging and staring at a computer screen I finally unmasked a treasure trove of history on Mollie’s family. However, afterwards, I found myself becoming addicted to finding the history of the remaining group that call themselves “my relatives.”

Now, I need to go to Ancestry rehab.com to find a cure for my woes. Before my addiction, I was doing a reasonable job of putting the family history together. I thought that it would be good for the generations that followed to know their roots. I would compile it all in a book form, thinking it would be a great gift for my family.

Once I righted some wrongs for Mollie’s group, I turned to the other family members. I traced them with a fair amount of ease. The good news was that they all wound up in the same little town so it became a matter of tracing steps mainly from Tennessee back to Virginia and Great Britain.

My grand plan was to research my father’s family last. I knew the most about the Walker clan and thought they would be the easiest to trace.

Did you know there is a 1,000-page book on the Walker families? Do you know how many Walker’s walked into America? However, even after testing my DNA, and doing research for over a year, there is one person that is a mystery for most any Walker genealogist out there. Ah, yes, he just happens to be my curious great, great, great, great grandfather Benjamin Walker.

Benjamin’s son was Benjamin, Jr. and Junior’s son was Andrew Jackson Walker, Sr.  My cousin, Bob, says that he doesn’t remember any word about a Benjamin, Sr. which further confuses the issue.  How do you become a junior if there is no senior?

We all know that something is amiss. I know folks that have been doing research for more than 20 years and still can’t find the history of Benjamin, Sr.’s roots. They have been in rehab a long time.

I decided to take the Walker family back to Benjamin Walker, Jr. and let it go. I usually don’t give up, but rehab was going to be expensive. I felt sad that I couldn’t take it any further and find more about this frontiersman in my father’s ancestry.

Two months ago, I was so frustrated with my research going nowhere that I said aloud, “Well, Mr. Benjamin Walker, if you want to be found then you need to send me a sign!” With that, I filed the notes that filled a box and put it away. Rehab averted.

On March 21, the Walker family welcomed a new baby boy into the fold.  He was a surprise third baby for my nephew, David, and his wife Denise.

For three days, a name had not been selected. For heaven’s sake, they had nine months to come up with one! Maybe they were so surprised they forget they had to do that.

“David, what is that poor child’s name?” I  finally asked.

He gave me a silly name at first, but when he gave me his real name,  I was speechless.

David never knew about my search for our Benjamin, the grandfather to Andrew Jackson Walker.

Sometimes, when you ask for a sign, you get it.

I can’t explain some of the mysteries of life. Could it be that the family curiosity within us is are the whispers of those that have gone before us to find out about their lives?

Or could it be God whispering to us to walk into the past so the we can better appreciate our walk today?

Researching our roots is a way to get to know the family we never knew. They come alive in records and stories. We learn of the struggles and the courage it took to create our  heritage and even to create a country.

I find strength when I think of my great, great, great grandmother as she crossed states in a wagon with an armful of children. I find courage when I think of the ancestors that forged west, cutting trails, farming the land, building railroads, lumber mills, and businesses. I am humbled by the loss of life of those relatives that died crossing an ocean, fighting in the Revolutionary War, the Civil War, the battle at the Alamo, and all other wars that followed.

Now, I must lug the notes out of the box searching, once again, for the curious Benjamin Walker, Sr. I will try my best to complete the book for the family.

After all, the old frontiersman from the past sent his name to be carried into the frontier of the future.

Lynn Walker Gendusa is a former LaGrange resident and writer who currently resides in Roswell.