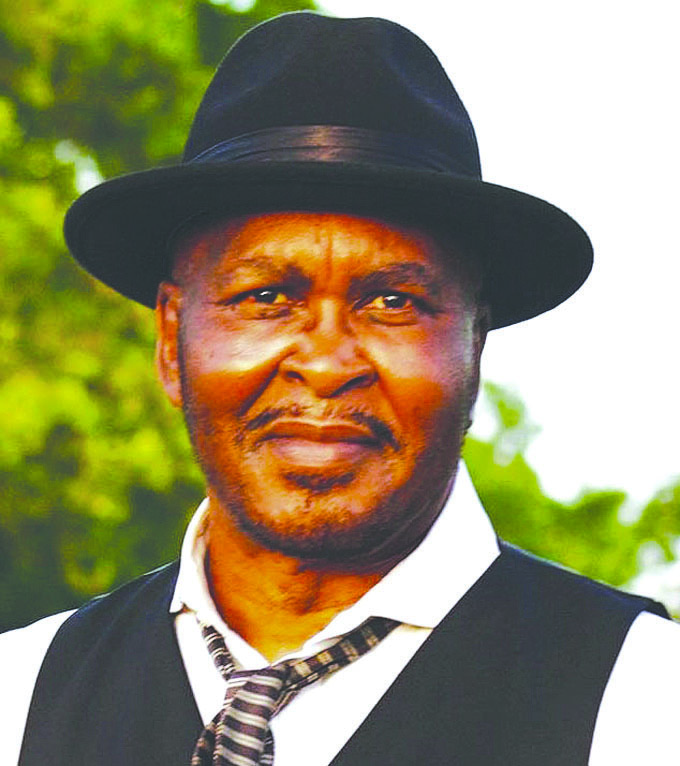 We do have a technological advantage over most countries around the world. The United States is generally admired, even by our most fervent critics. In many parts of the world, our country-with all its myriad of faults-is admired because of a constitution which guarantees freedoms and liberties lacking, or not apparent and guaranteed to those living in other parts of the civilized world.

As Americans travel to foreign destinations, it is not uncommon to be perceived as being wealthy, and in too many instances characterized as being rude. Because of the jealousy that is sometimes apparent of Americans, our country easily becomes the target of terrorists-intent on attacking and even destroying our way of life.

With all of the aforementioned being shared, are you aware that U.S. students continue to trail Asian students academically in a number of disciplines? When you think of our great power vis-à-vis other major countries, militarily and otherwise, the reality is that the United States has made some gains, but continue to lag behind many of their Asian counterparts in reading, math and science, according to the results of two international tests ( Education Section: Washington Post , December 11, 2012).

The report goes to say that U.S. fourth-graders’ math and reading scores improved since the previous time students took the tests several years ago, while eighth-graders, however, remained stable in math and science. Americans outperformed the international average in all three subjects but remained far behind students in such places as Singapore and Hong Kong, especially in math and science.

This was a shocker and the results fueled concerns among U.S. business leaders, policymakers and many educators, who worry that our country will not be able to compete globally if U.S. students cannot keep up academically with their peers around the world.

Unfortunately, the data show that our schools are not supporting levels of achievement that are competitive internationally. The U.S. has long recognized the importance of a well-educated work force. During the early decades of the 20th century, the country made disproportionately large investments in secondary and higher education, which translated into unparalleled growth that made the U.S. the dominant economic power in the world.

While the U.S, however, has stagnated, other countries have advanced rapidly to emulate investments in human capital begun by the U.S. In fact, many other countries now exceed the U.S. in the provision of secondary and tertiary schooling, and, more importantly, they do dramatically better than the U.S. in terms of achievement.

As great as this need may be, there is no less need to lift more students, no matter their socioeconomic background, to high levels of educational accomplishment. In 2006, the Science Technology Engineering and Math (STEM) Education Coalition was formed to “raise awareness in Congress, the Administration, and other organizations about the critical role that STEM education plays in enabling the U.S. to remain the economic and technological leader of the global marketplace for the 21st Century.”  That focus is now on STEAM education (the inclusion of the Arts).

Steam in Georgia: How bad are we?

As states adopt common tests aligned to address the current malaise in education, the bar must remain high or continue to face the possibility of our students performing poorly when compared to students in other countries. STEAM proponents believe that Georgia leaders will have to stand strong on high expectations, even in the face of pressure to back down.

Georgia stakeholders have unfortunately realized that in lean or good economic times, the state must invest in STEAM and insist on a positive return for the investment. In fact, stakeholders encourage leaders to monitor STEAM implementation to guarantee that every dollar spent should be linked to student mastery of higher level courses. It is further believed that Georgia has to ask the tough questions and make choices about which investments in STEAM learning are most closely tied to the goals of college and career readiness.

We must regain our edge in the world.