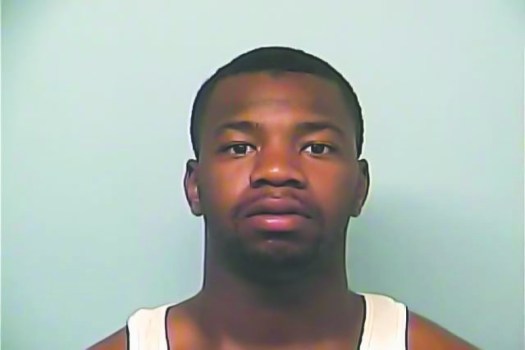 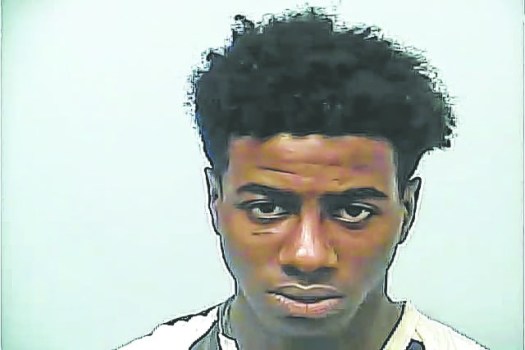 Kenderick Jamal Smith, 24 and Joe Dequavious Weldon, 22, were each charged with one count of aggravated assault and one count of influencing a witness.

The men, along with Michael F. Ford, 20, were accused of beating and severely injuring Antonio Harris in January, 2016.

Weldon and Harris were co-defendants in an attempted armed robbery of a maintenance worker in 2015, stated prosecutors with the Troup County District Attorney’s Office.

Weldon reportedly wanted Harris to take full responsibility for the crime. When he refused, Weldon, Ford and Smith jumped Harris inside the jail, beating the man.

Weldon pleaded guilty to his role in both the jail beating and the attempted armed robbery.

Superior Court Judge Emory Palmer sentenced the 22-year-old man to 40 years to serve 15 years behind bars with the possibility of parole.

Smith pleaded guilty for his participation in the jail beating – and for robbing five people at gunpoint inside the Razor Cuts Barber Shop in September, 2015.

The 24-year-old man walked into the barber shop with a revolver and approached eight people who were standing in a game room in the front of the store, LaGrange Police Detective Jason Duncan told the Daily News in an earlier interview.

Smith then told the customers to take off their clothes and give him their wallets and money, Duncan stated.

Investigators also learned Smith was released from prison just weeks before the barber shop robbery. He was behind bars for a separate aggravated assault and armed robbery.

Judge Palmer sentenced Smith to 40 years to serve 16 years behind bars – this time, without the possibility of parole.

Both Smith and Weldon were known members of the Bloods criminal street gang, stated prosecutors.