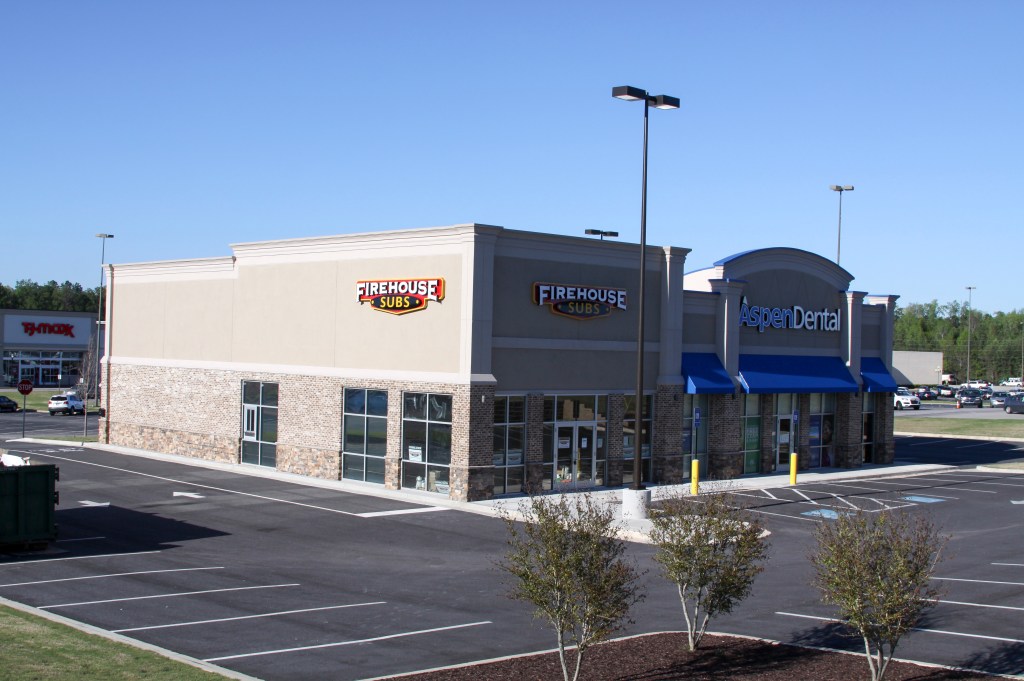 LaGRANGE – Add Firehouse Subs to the list of dining options LaGrange has to offer.

Friday, May 5, marked the grand opening of the new Firehouse Subs location at 1507 Lafayette Parkway. The restaurant, owned and operated by Bhumika and Bhavesh Patel, will be open seven days a week from 10:30 am to 9 pm.

This is the fourth Firehouse Subs franchise the Patel’s have opened, as they have locations in Newnan, Peachtree City and Fairburn as well.

The Patels, originally from India, both moved to the United States in their teenage years, and now live in Newnan. Bhavesh attended Bradley University in Peoria, Ill., while Bhumika did her undergraduate work at Northern Illinois University. Both were working for their respective universities when they met. They moved to Newnan eight years ago when Bhavesh received a promotion with Caterpillar Inc. in their forestry division, and works in LaGrange.

The chance to open a Firehouse Subs location in LaGrange has always been Bhavesh’s dream, according to his wife.

After settling into Georgia eight years ago, Bhumika began looking for new work opportunities, which led her to Firehouse Subs.

“I started looking, and an opportunity with Firehouse came about,” she continued. “One of my uncles owns a Firehouse and told us to look into it. We went to the corporate headquarters to see what they have to offer, and decided it was something we wanted to do. The first location we opened was in Newnan.”

The Patels opened the Newnan location in 2010, followed by the other two locations in years following. In that time, they have learned much about the ins and outs of owning a restaurant, and feel confident the new venture in LaGrange will go smoothly.

“The first one is a learning experience,” Bhumita said. “The second one is too, because you’re trying to correct whatever mistake you made on the first one. The third one is easier, but still challenging. The fourth one now, I feel like I’ve seen it all.”

Firehouse Subs is a fast-casual restaurant chain that offers medium and large hot specialty subs, and is a restaurant the Patel’s are hopeful will become a staple of the LaGrange community.