It’s another Game 3 for Tigers 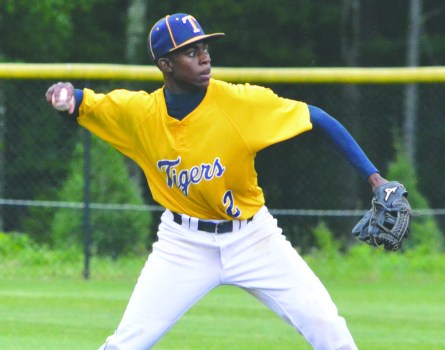 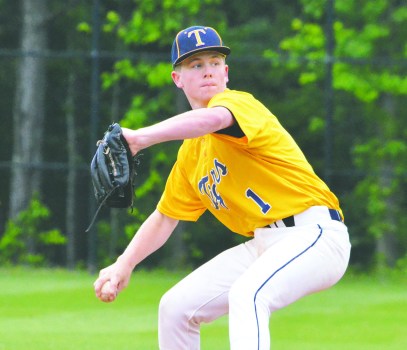 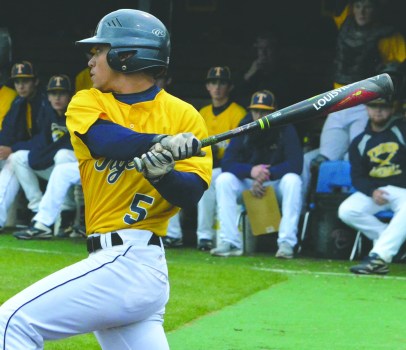 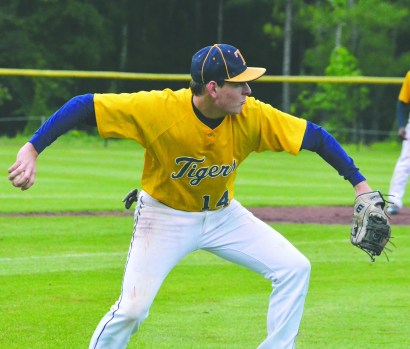 A week ago, the Troup Tigers were faced with a Game 3 against West Hall, and they came away with a 6-1 victory to keep their season alive.

Today, Troup will be on the field for another Game 3, this time against Hardaway in the second round of the Class AAAA state playoffs.

Game time will be 3 p.m., and Troup will be the host team.

If the Tigers win, they’ll advance to the elite eight, while a loss will mean the end of their season.

Troup and Hardaway split a doubleheader on Friday.

Trailing 2-1 in the second game, Troup tied it with a single run in the sixth inning before taking the lead with a pair of runs in the seventh.

Ryan Bliss, who entered the game in relief of starter Jarred Helton, threw two innings to get the save.

Against West Hall, Bliss pitched a complete game in Game 3, and he will likely be on the mound at some point for today’s game.

“There is no tomorrow,” Garner said. “You can’t go down and not have a guy (out there) that has a fresh arm that can possibly bail you out.”

Helton was solid for the Tigers.

He pitched five innings and limited Hardaway to three hits and two runs (one earned), and he had three strikeouts.

Bliss allowed three hits and threw 28 pitches in two innings, but he found a way to keep the Hawks off the scoreboard.

At the plate, Helton had a pair of hits that led to runs, Trent Bailey had an RBI single, and Bliss and Colby Williams each had hits and runs scored.

In the sixth inning, Williams reached on an error, and he later scored on Bailey’s base hit.

In the seventh, Helton singled and Bliss walked, bringing Williams to the plate.

Williams got a bunt down, and when the throw to first went awry, pinch-runner Luke Swanson and Bliss both scored to give Troup a 4-2 lead.

In Game 1, Williams was the tough-luck loser.

Williams pitched the seven-inning complete game, and none of the four runs he allowed were earned.

Troup took the lead with a run in the bottom of the second, but Hardaway scored three runs in the top of the fifth to take the lead.

Mykel Page had a solo home run in the inning for Hardaway.

The Hawks added another unearned run in the seventh inning to cap the scoring.

The Tigers didn’t get much done offensively against Jordan Manibusan, who threw the complete-game two-hitter.

Williams had both of Troup’s hits, including a one-single in the second inning that led to Troup’s only run.