Dowell: Collaboration results in major improvement in scores on SAT/ACT 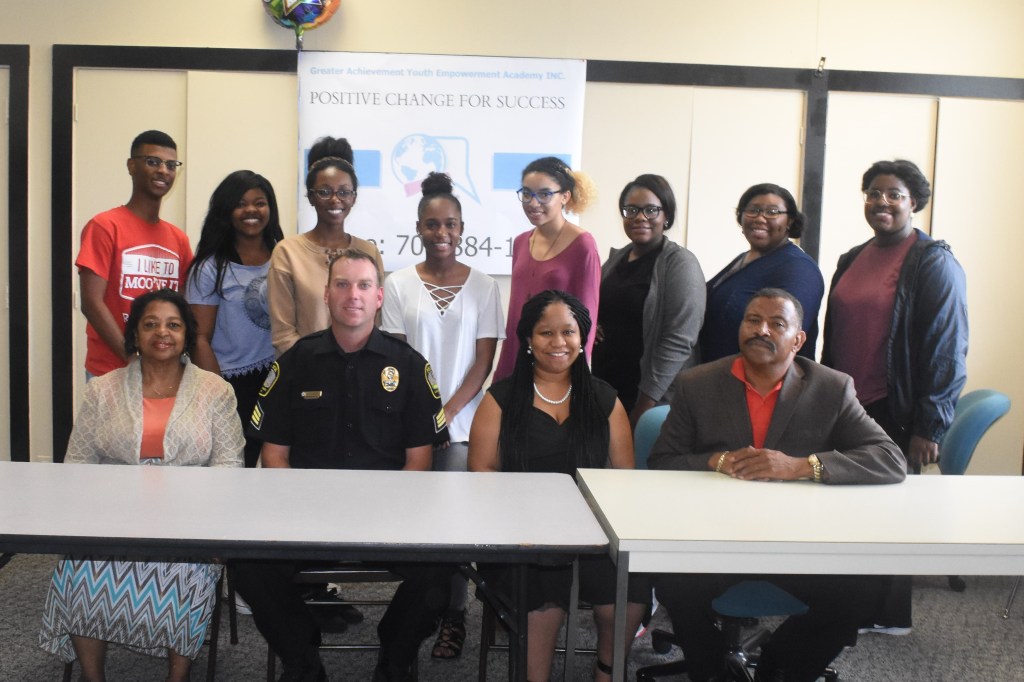 At a time when relations between law enforcement and the community are fragile-especially in the African-American Community, a LaGrange police chief, Lou Dekmar, facilitated a collaboration which included the local college, school district, and a nonprofit organization, Greater Achievement Youth Empowerment Academy, Inc., to address the performance of students on the SAT/ACT.

As a precursor to the actual collaboration, the Chief was approached by founders of the nonprofit about starting an SAT/ACT tutoring program in Lagrange. The founders included this writer, along with local residents, Willie Mae Callaway, Morris Tatum, Andrew Moody, and Ameia Cotton.  The request to the Chief was predicated on the fact that in 2013, a record number of students took the tests. When the results were in, the nation was shocked when it was discovered that students-especially minorities – had performed abysmally on the tests-particularly, the SAT (when it was scored at 2400, as opposed to 1600, -again, being the maximum score on the test).

After ultimately securing the cooperation of the president of Lagrange College, Dr. Dan McAlexander, and Superintendent of Schools, Dr. Cole Pugh, the collaboration among community stakeholders resulted in more than 100 students being tutored at LaGrange College, over three six-week sessions, during the course of a year. During the course of the tutoring, students would be tutoring for 6.5 hours each Saturday. The results of the collaboration produced phenomenal results. Approximately, 47 students took the exams after being tutored by students from the College. The majority of the students improved their performance on the tests-some, by more than 90 points on the SAT. One student participant scored 28 on the ACT initially, and a 27, upon taking it later. This student in taking the SAT, however, scored 1350. These kinds of scores enabled and empowered students to be admitted to post-secondary institutions and universities of their choice, which included the United States Military Academy-West Point, Tuskegee University, John Hopkins University, and the University of Alabama in Tuscaloosa, to name a few. As a result of the performance of students on the tests, some received full scholarships.

A celebration of these successes, which included students, parents and community stakeholders recently took place at the Oliver Greene Center located in Lagrange at 115 East Cannon St. It is anticipated that the remaining students who have not taken the tests will do so soon, and achieve similar successes.  Sgt. Marshall McCoy, of the Lagrange Police Department, who attended the celebration, in commenting about the performance of the students stated that” community policing in collaboration with local nonprofits is a partnership that is a win-win situation for the city”.

Gendusa: A mother’s love and the little engine that…