Amphitheater is wonderful blessing for city 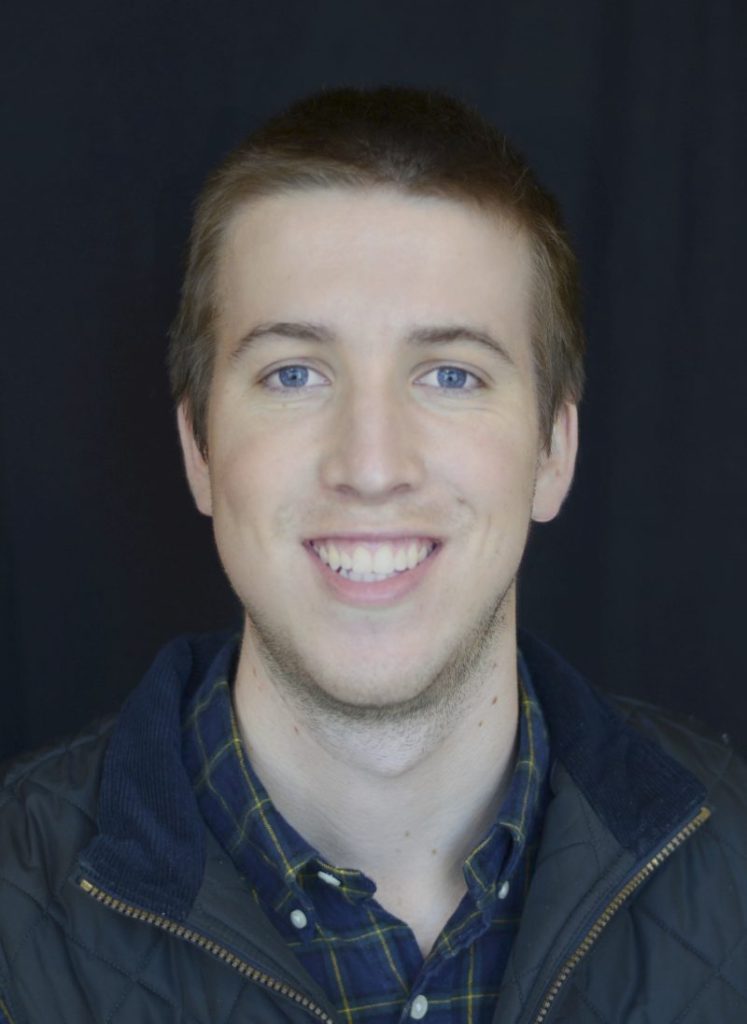 Cities of comparable sizes to LaGrange are not often graced with musicians the likes of Willie Nelson, Needtobreathe, The Beach Boys or Jason Isbell. Bands and performers with that amount of name recognition have simply outgrown the need to play in small-town venues, and often do not.

LaGrange is fortunate  in the last calendar year to have each of these acts perform here.

The reason is that LaGrange has the Sweetland Amphitheatre, a resource and management structure few other cities our size possess.

Sweetland is still in its development, as the amphitheater is entering its second summer since  opening in 2016. Yet in that short time frame Sweetland, thanks to the plethora of people in the community responsible for its creation and operation, has become one of the quintessential draws for outsiders and newcomers to experience life in LaGrange.

The amphitheater was created in large part due to the generosity of Callaway Foundation, Inc., which donated roughly $6.5 million for the project. Both the city of LaGrange and Troup County each raised $1.5 million each for the project, totaling an investment in our community of approximately $9.5 million.

That is a serious and deeply appreciated investment in improving the quality of life for our community and those who visit us.

Built on an historic area of LaGrange, it is a top-notch facility in every way.  Wonderfully laid out and built into the side of the existing hillside by The Smith Design Group, the venue is as unique as it is pristine.

The amphitheater, which is run by the Downtown Development Authority, is made up of more than just the physical structure, however. People like Becca Eiland, the director of Sweetland, are just as responsible for the success of the operation. Eiland and the DDA are taking intentional steps to attract bands of all genres in an attempt to draw the largest numbers of people to the amphitheater, and LaGrange.

This was particularly true during the Jason Isbell concert in March of this past year. Eiland has said for the Summer Series shows roughly 70 percent of any audience will be from Troup County, while the remaining 30 percent will be from elsewhere.

For Isbell’s show, that number was reversed.

“The hope was that kind of artist would draw people from far and wide,” Eiland said. “It did. People flew in for that show. They came from Texas, they came from all over.

“Normally for our Summer Series shows, about 70 percent of our fan base is made up of people from Troup County and this area. For that show it was the complete opposite. It was about 60 percent were from Birmingham, Macon, South Carolina, North Carolina, Mississippi. They came from everywhere to see him outside.”

This strategic identification and planning is evidence of strong, capable leadership. Our amphitheater is the kind of structure, with  the kind of leadership, our community can be proud of. It also allows for people outside of LaGrange to come, see our city and explore. More often than not, they will leave pleasantly surprised.

Baker Ellis is the Publisher of the LaGrange Daily News. He can be reached by phone at 706-407-2657 or by email at baker.ellis@lagrangedailynews.com.

Hagebak: The adventures of puppy life