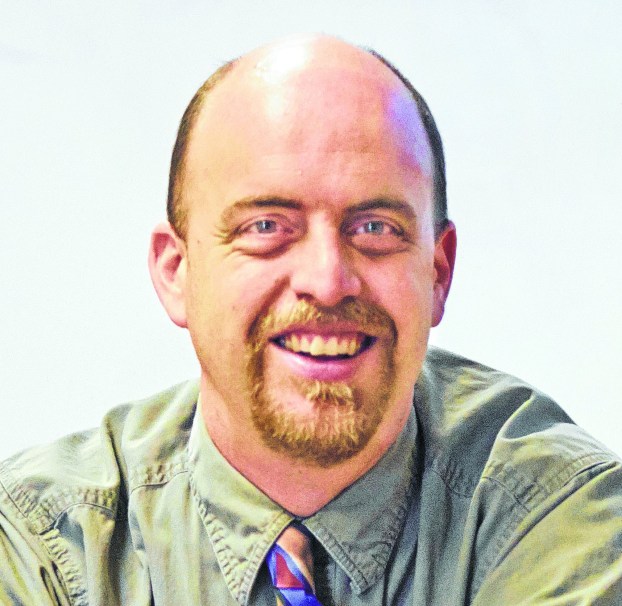 An interview with the widow of a war hero

Earlier this month, my wife and I got the terrible news.  Norm, husband of our best friend and roommate from graduate school, Jennie, passed away.  He was a soldier, someone we became privileged to meet, and I thought you might want to know a little more about this hero during your Memorial Day Weekend.  This is an interview with his widow.

Q: How did Norm decide to serve in the military?

A: He comes from a long line of criminal justice and law enforcement professionals. The military seemed a natural fit for a patriot with a talent for investigation and a passion for justice.

Q: What was his record of service (branch, where deployed, rank)?

A: He was a special agent in the Army. He served pre-Gulf War. He worked in counterintelligence and as an investigator overseas, particularly in Asia. There he developed a lifelong love of ramen that became his go-to comfort food unto the very end.

Q: What were the highlights of his service?

A: Due to the nature of his work, he did not talk much about it. He only said that “he did what he needed to do.” He was very proud of his service, but he was not one to brag. He did enjoy serving overseas and experiencing other cultures. He spent several years in Asia and always had a great respect for and interest in various cultures.  Upon leaving military service, he continued to serve and protect others as an armed security officer and instructor in military/security/law enforcement topics including firearms, countersurveillance, self-defense, and security awareness.

Q: How did he come to need medical help? Was everything done for him that could be done?

A: He suffered a back injury during his service that lead to nerve damage and a host of other issues. Being a stubborn, strong-willed, and independent man, he did not let his injury slow him down.   Eventually, he got an infection that settled in his feet. To prevent it from invading the rest of his body, he had a both legs amputated below the knee at the end of 2014. That only briefly slowed him down. It took some time and a great deal of physical therapy, but he was soon walking on two shiny new prosthetic legs. He was very excited to be able to stand for the National Anthem and the Pledge of Allegiance again.

Despite his success with prosthetics, the nerve damage from the original injury continued to worsen and the damage from the infection that led to the amputation created a whole host of other medical conditions. He saw specialists for each and every new condition that popped up and went to dialysis 3 times a week.  He met each challenge head-on and seemed to be able to fight it off. Eventually, it became too much even for him. But he was such a badass that it took a great deal to bring him down – diabetes, neuropathy, vascular disease, heart disease, congestive heart failure, kidney disease, pneumonia, and gallstones. However, he finally grew tired of fighting and passed away peacefully on May 8, 2017.

Q: What would you want others to know about being a spouse, married to an American hero who passed away?

A: We did not know each other when he was deployed, so we did not have to experience the long separations that many couples face. However, living with a veteran is a unique experience. You can take the man out of the military, but you cannot take the military special agent out of the man. When the funeral home asked if I wanted them to make memorial jewelry with his fingerprints, I had to decline. He would never have tolerated his fingerprints being used for anything other than maintaining his security clearance. Although it may serve as a nice remembrance for some, it would have been disrespectful to him. I am overwhelmed by the support I’ve received from his legion post and other veterans. There is a bond between veterans that is unlike other professions.

Q: If there anything else you’d like to add?

A: He was a unique character who touched many lives. He had a wonderful dry sense of humor and enjoyed playing good-natured pranks on his friends and coworkers. However, if you needed anything at all, he was there without hesitation offering his wisdom, resources, and support.

His quick wit, quirky personality, and keen intelligence made him unforgettable to everyone he met. His unwavering faith in Christ and belief in helping those less fortunate was evident to any who met him. He will be sorely missed by the many people whose lives he touched.

He spent his life training others in security topics and firearms. When he could no longer train, he donated his time and resources to various charities. He preferred local charities so that he could truly see where his funds went. We had grand plans of starting our own charitable organization that would help other veterans and those who are disabled, homeless, or victims of crimes as well as rescue our favorite animals – bats and dogs.

He never wanted anyone to pity him.  No matter how bad he felt, he wanted to help others. He believed he was blessed and wanted to help those less fortunate. He also wanted to help other amputees by serving as a mentor. In addition, he was studying to help those recently separated from military service navigate the complicated and often confusing rules and regulations.  Unfortunately, he passed away before he could get officially involved. Educating others was his mission in life.

I am honored to be his wife. We had a wonderful marriage and enjoyed being together even if most of it was spent at various doctors’ appointments.  I am devastated at his loss, but I know he is no longer in pain. I will continue his legacy of service by committing time and resources to the charities we supported The Sophie House (thesophiehouse.org), Veterans and Athletes United (www.vetsau.com), The Poe Museum (poemuseum.org), Lewis Ginter Botanical Garden (lewisginter.org), and Maymont (maymont.org).