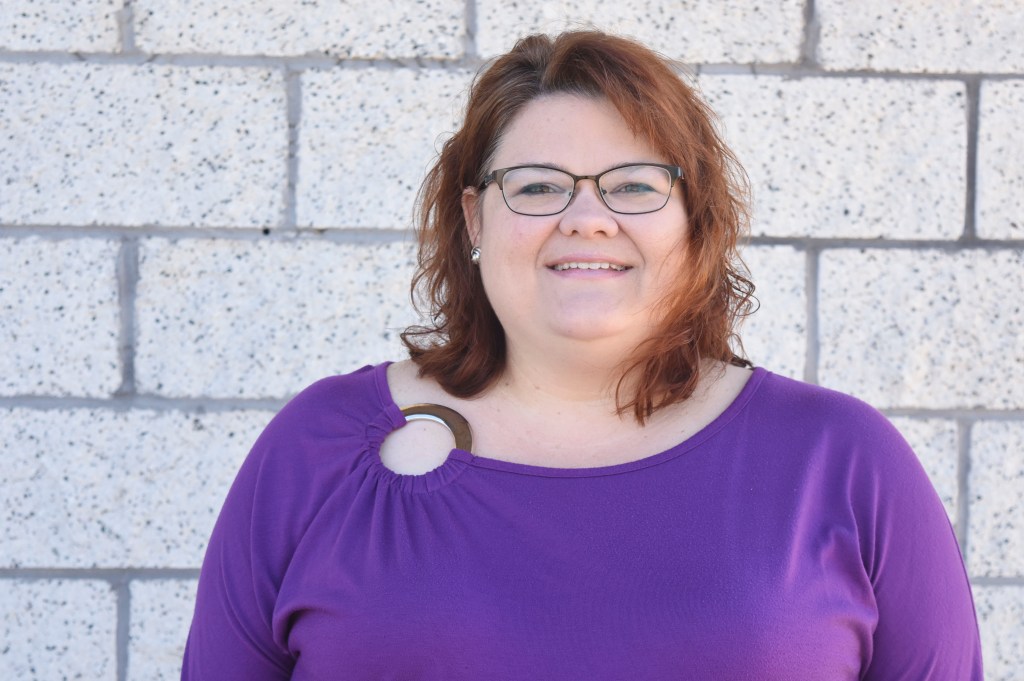 When LaGrange native Kylie Yearwood tries to describe the last three weeks, she finds herself repeating one word — amazing.

Yearwood, a Walden University student, was one of three doctoral students who participated in the latest season of PBS’ Roadtrip Nation. The show has aired since 2001 and is a documentary meant to educate people on different careers.

Yearwood, Jason Vanfosson of Kalamazoo, Missouri and Crystal Francis from Baltimore, Maryland went around the country in a RV, meeting and interviewing some of the top people in their field, and getting a chance to see parts of the United States they’ve never been to before.

They traveled a total of 3,247 miles, starting in Los Angeles, California and ending in New York, New York. The documentary is scheduled to air on PBS in January of 2018, Yearwood said.

“It was amazing. I keep using that word and I kept telling them I was going to find another word beside amazing,” Yearwood said. “I’d never been further west than Missouri, so this was my first time seeing the Pacific Ocean, my first time seeing California and Nevada, Utah, Colorado.”

The team had a chance to visit Palomar Observatory in California, home of the Hale Telescope, which was at one time the largest optical telescope in the world. At Palomar, they met Dr. Mansi Kasliwal, the assistant professor of Astronomy and Prinicipal Investigator at GROWTH and CalTech.

“She has a 1-year-old she kept talking about and I was like this woman is a PhD and an astrophysicist, and she’s discovered and seen things that nobody else has seen before and she manages to have a family,” Yearwood said. “That was super inspirational to me because it to spoke to me that it is possible to have the career you want and to also have a family.”

Yearwood has three kids — Kathryn, 16; Ethan, 11; and Sam, 9 — and at first she wondered whether she could leave them for almost a month.

“There’s always that mom guilt that you aren’t doing enough, that you aren’t being enough and I faced a lot of that when I went on this trip because I was like can I really leave my kids for three weeks?” Yearwood said. “But I think the benefits of showing it was possible and showing them I could do this thing and that they could grow up and do these things was worth the mom guilt.”

She credited her husband David for taking on the extra responsibility of caring for the kids and for making it all possible.

“He deserves the father of the year award. He probably could’ve called me every day [panicking] but he never did,” Yearwood said. “He was all about positivity. I’d call him having a hard time and he’d say it’s going to be OK. He was encouraging me and he was the one at home with the kids.”

The trio completed 12 interviews in all. Yearwood struggled to pick a favorite, but selected Dr. Pam Cipriano, president of the American Nurses Association. Before the show, each participant was asked to make a list of people they’d love to meet. Cipriano was on Yearwood’s list.

“I was like a kid in a candy store. She was just as fabulous as I thought she would be, and she was so smart,” Yearwood said. “As far as I know, I’m the first nurse to go on one of the Road Trip trips and Dr. Cipriano is the first nurse in their interview archives, so in doing this, I wanted to bring some light to what nurses do and what nurses are capable of. I think people have a certain idea of what nurses do and they don’t have a scope of our profession. She knocked it out of the park.”

Yearwood currently serves as the clinic leader at the occupational health clinic at the Kia Plant in West Point. She said part of the reason she wanted to do the show was to start a conversation about what nurses really do and what they are capable of.

“Nurses are the future. We are trending toward primary preventive care and getting out in the community and the ones that are going to be running that aren’t going to be the doctors. It’s going to be the nurse practitioners and the advance practice registered nurses.”

Yearwood has a master’s degree in nursing education, but is working toward her PhD. She is only a couple of classes away from her dissertation.

Before the RV Nation Trip, Yearwood said she’d never even truly gone camping, so she’d never driven a RV either. After a couple of days on the road, the Yearwood said the three campers became close and the RV — named Thelma — wasn’t an awkward place to spend three weeks.

“We came to think of it as home,” Yearwood said.

Before leaving the RV, they each signed the walls. Yearwood wrote “Hope. Get some.”

“To me the positivity and the encouragement and the inspiration and all of that brought hope to me, like hope that I could do things that I couldn’t do before,” she said. “Hope for the future in mankind in general. To meet all these wonderful people and to realize the world is bigger than I thought, but also smaller than I thought and we all have things in common. People across the nation I met, we have the same needs. It brought me hope.”