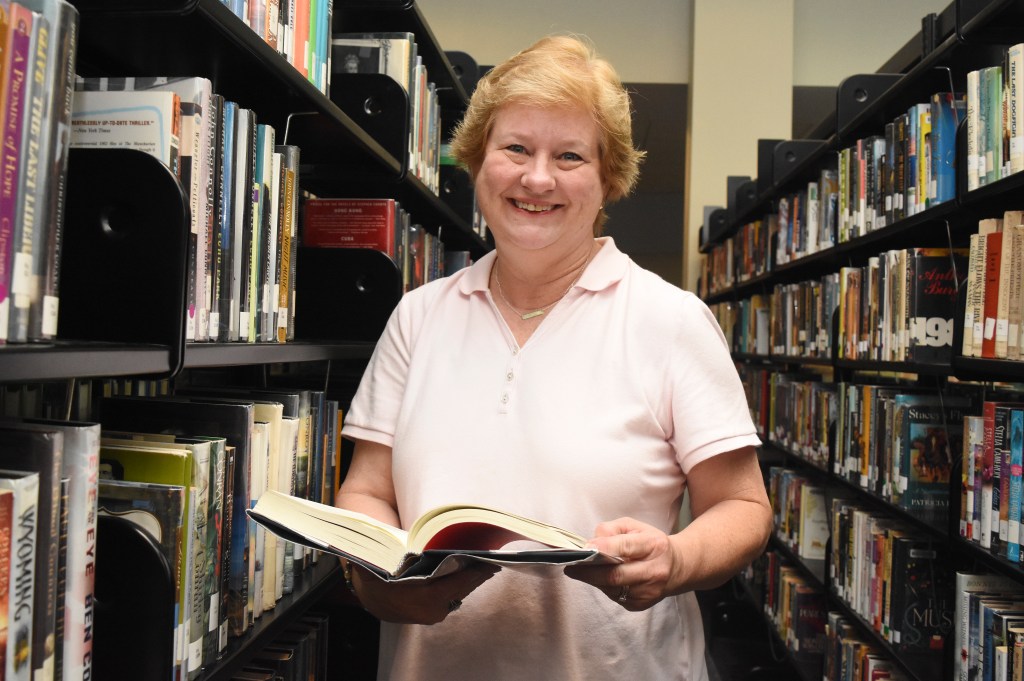 LaGRANGE – Mary Ann Keck admits it’s going to be different in August. Her alarm clock won’t go off at 5:20 a.m. — her usual wake up time for a school day — and she won’t have to hurry through the morning in order to get to Rosemont Elementary School for bus duty.

“The hardest part is I’m really going to miss the kids. You do get attached to them, even the stinkers,” Keck said. “It’s going to be real weird.”

After 38 years as a librarian and 31 years at her familiar post at Rosemont Elementary school, Keck retired last month.

Keck admits she almost retired last year, when one of her longtime assistants called it quits. Instead, she decided to stick it out for one more school year.

The Florida State graduate never expected to be in LaGrange as long as she was. She had never been to LaGrange, Georgia in her life before starting her career at LaGrange College.

She always knew she wanted to be a librarian.

“I was one of those weird kids who loved school. I hung out in the library and always felt at home. I blame it on my mom,” Keck said. “She read to me from the earliest of times. I couldn’t wait to get to school and read.”

After leaving LaGrange College, she spent a year at Gray Hill School, but it was closed the following year. Keck then moved on to Rosemont Elementary, where she stayed for more than three decades.

She said she’s had a lot of people tell her they are going to miss her.

“I appreciate that. It makes you feel like you’ve done something right,” she said.

However, Keck said it’s definitely time for her to step down.

“It was time. They needed new blood and they needed fresh ideas,” Keck said.

She plans to stay busy and will reading will remain a huge part of her life. She currently serves as the vice president of Friends of Library and will be president next year.

In her spare time, she enjoys taking photos. Keck even has a photo of a rainbow behind the St. Augustine Lighthouse — where her husband Greg proposed to her. She said the photo is featured at the lighthouse during certain times of the year.

Outside of that, she plans to visit her children and grandchildren and to spend some time at the beach, closer to Fort Walton Beach, where she’s originally from.

“I can go to the grocery store today in the middle of the day if I want to,” Keck said with a smile. “I can eat lunch and not have to get up every two minutes to check on a kid.”

Keck said she will help with registration this year, but will be home the next day trying to get used to retirement. She said it’s going to be difficult to leave the school family behind.