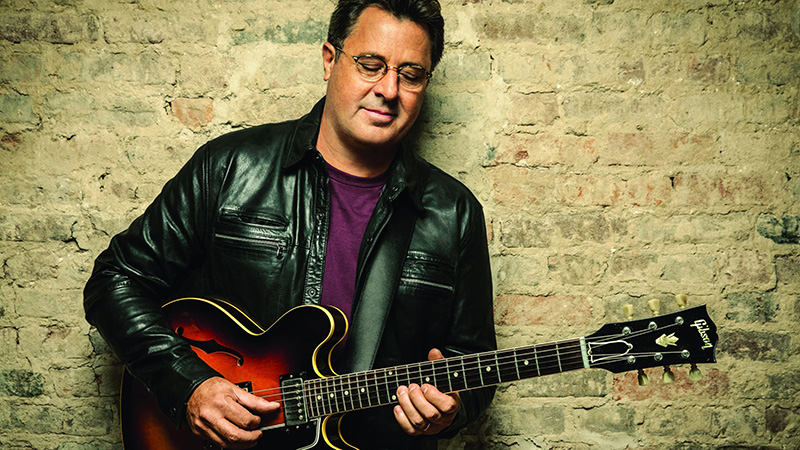 Becca Eiland, director of the amphitheater, said the concert is completely sold out and all 2,300 available tickets have been sold. Many concerts have sold out during the two-year history of Sweetland, but this one will feature the largest crowd to date, thanks to upgrades made to allow for additional seating in 2017. It’s the first concert to sell out in 2017, although others have come within a few hundred tickets of selling out.

Eiland said in the first year, organizers knew a lot of local people would want to attend shows at the amphitheater, because of the novelty of a brand new venue. In year two, they’ve focused on regional awareness and trying to attract people from all around the state.

Based on ticket sales, that has worked. She estimated about one third of the tickets sold for Friday’s concert were sold to people traveling into LaGrange.

“You’ve got some out-of-towners that are coming. We’ve got someone from Burbank, California, Texas and some South Carolina’s in there as well,” Eiland said. “Even when they are coming from an hour or two away, a lot of people are staying in our hotels. That’s our ultimate goal with this venue is to not only put on great shows, but use it as a medium to showcase all that Troup County has to offer and to get people staying at our hotels and feeling that uptick in our economy when they are here to support our restaurants and our retail stores.”

Dave Marler, vice president of marketing and tourism for the LaGrange Troup County Chamber of Commerce, said the National Sporting Clays Association U.S. Open, which is going on in Gay, Georgia is also contributing to this busy weekend. Between the concert and the tournament, hotels will be in high demand.

As of Wednesday afternoon, the Holiday Inn Express, Comfort Inn, Wingate by Wyndham, La Quinta Inn and Suites, the Baymont Inn and Suites and the Quality Inn were all showing no vacancies on their websites for Thursday night. Several of the hotels were showing limited rooms available for Friday night, according to their websites.

“We are always happy to hear that the hotels are booked, and it provides a great benefit to the community,” Marler said.

On secondary ticket markets, such as Stubhub, a handful of tickets were listed as available, but not many.  The cheapest available on Stubhub were $99, which was for tickets on the lawn.

Gill will start the show with an acoustical set, break and then come back with the full band, Eiland said.

“For the true Vince Gill fans, he has a huge repertoire he will go over, which is exciting,” Eiland said.

Gill was inducted into the Country Music Hall of Fame in 2017 and has earned 20 Grammy awards.