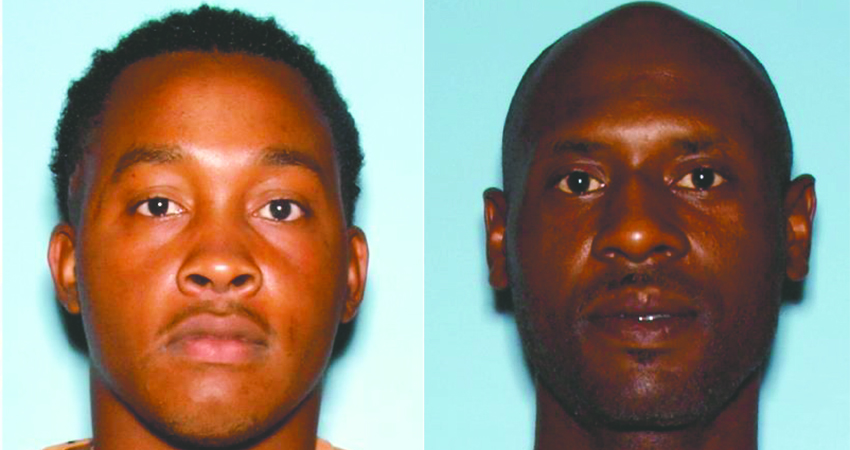 The West Point Police Department has obtained warrants for the arrest of Deonte Scott, left, and Delani Scott.

The West Point Police Department is searching for two men allegedly involved in a shooting on Thursday night on the 1100 block of Avenue L.

The police department announced through a press release Friday afternoon that it had obtained warrants for the arrest of Delani Scott, 38, and Deonte Scott, 22, for aggravated battery and aggravated assault and possession of a firearm during the commission of a crime. Both Delani and Deonte Scott are residents of West Point.

Once on the scene at around 11:30 p.m., officials located a male lying on the ground and provided medical aid. The West Point EMS/Fire transported the man to West Georgia Medical Center, where he was treated for a single gunshot wound.