Heck of a ride for LaGrange College catcher 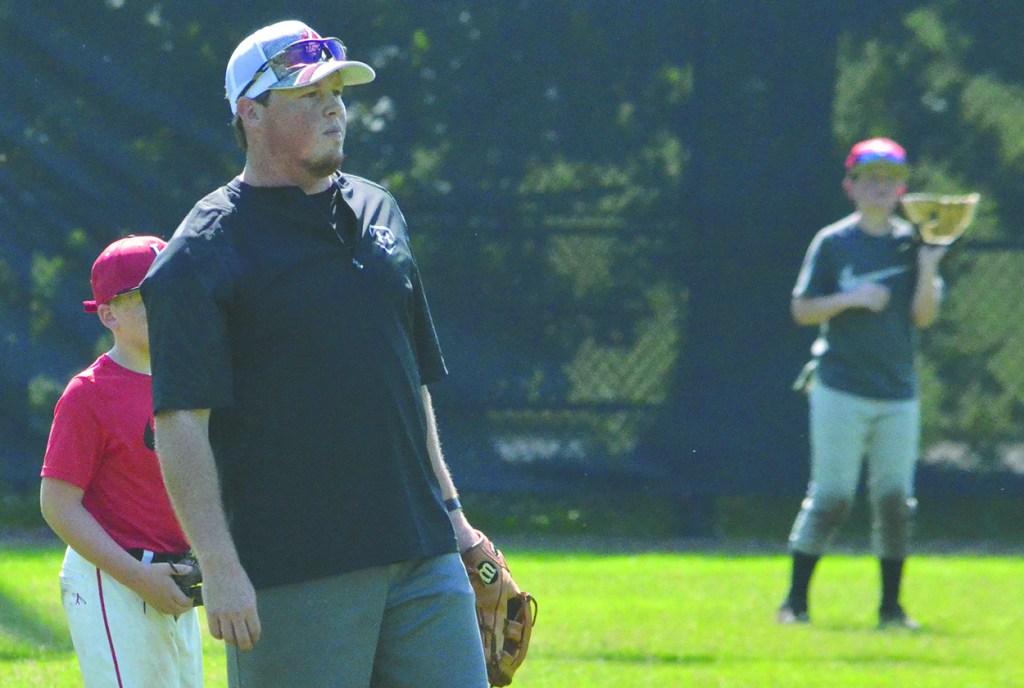 LAGRANGE – He had the best view in the house.

During the memorable 2017 baseball season for the LaGrange College Panthers, Chad Pigg was nestled behind home plate for nearly every meaningful game.

Pigg, who was a part of head coach David Kelton’s first recruiting class in 2014, was a critical member of a LaGrange College team that accomplished some special things last spring.

He was not only an exceptional defensive catcher, but he was also one of the team’s best hitters.

Pigg’s season, and his time as a college-baseball player, ended with a loss in the NCAA Division III baseball tournament.

Pigg will always have the memories, though, and what memories they are.

The Panthers (40-6) won more games than any LaGrange College baseball ever, and they won the regular-season and tournament championships in the USA South before going 2-2 in the NCAA tournament.

“It was great,” said Pigg, who has graduated with a degree in business administration. “I’ll never forget this season.”

Pigg wasn’t just along for the ride.

He played arguably the most important position on the field, and he help cultivate a pitching staff that was one of the best in the country.

The Panthers had a team earned run average of 2.68, which was the second-best in the country.

Offensively, Pigg hit .313, and he had eight doubles, two home runs and 23 RBIs.

“Chad was pretty much the backbone of our program the last few years,” Kelton said. “He was our catcher, pretty much caught almost every inning, and also was big for us offensively.”

Pigg came to LaGrange College from Northside High in Columbus where he was an all-state player.

He arrived at LaGrange College while the baseball program was in transition.

Kelton had just taken over as head coach from Kevin Howard, and the team hadn’t finished above .500 since 2010 and had posted back-to-back losing records.

As a freshman, Pigg started nine games and hit .289, and he started 21 games as a sophomore and hit .226 with eight RBIs.

Pigg hit .305 with 32 RBIs that season and was a first-team all-conference player, and the Panthers went 30-13.

Pigg had a career-best .313 batting average as a senior, and he helped the Panthers enjoy a remarkable season.

“It was incredible,” Pigg said. “Everybody just wanted to do their part, and it came together, and we did something that honestly I wasn’t expecting to do, but was absolutely phenomenal. I couldn’t have asked for a better group of guys to do it with, and the pitching staff was awesome. Everything I threw down, they were right there.”

Pigg is putting his knowledge to work this summer as he helps out during the two baseball camps offered by Kelton.

The first of those camps wrapped up on Friday, and there will be another one next week.

“It’s a lot of fun,” Pigg said. “I enjoy getting to watch them learn the game. It’s what we love.”