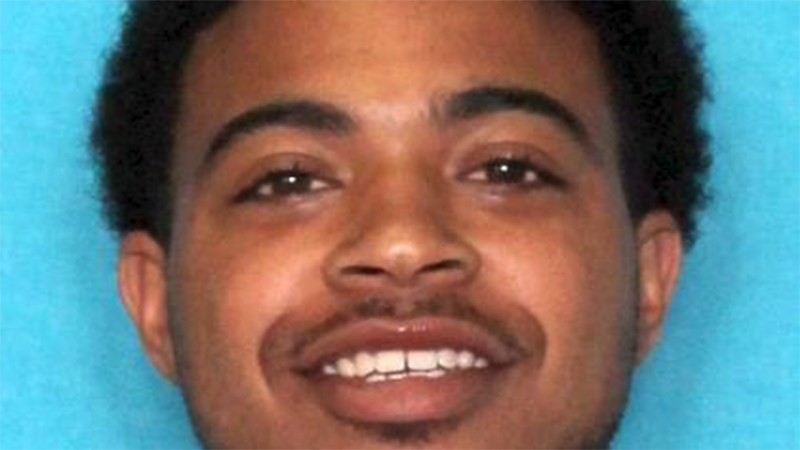 WEST POINT — The West Point Police Department is searching for three individuals who were allegedly involved in an armed robbery Friday in the area of Pear Street.

According to West Point Police Department press release, the alleged robbery took place at 4 p.m. when two of the individuals exited their vehicle and flagged the victim down. When the victim stopped his vehicle, the two black male suspects robbed the man at gunpoint and then fled in a white Buick four-door vehicle. The vehicle is believed to be a 1990s or early 2000 model Buick.

Police are searching for Justin “Chuck” Huguley of Valley, Alabama, who was identified by the victim, according to the press release. The other two suspects were not identified but police received descriptions of each. Suspect No. 2 is a medium build black male,  with dreadlocks medium to long in length. He’s between 5-foot-8 and 6-foot in height.

Suspect No. 3 is described as a dark complexion black male with short dreadlocks and dirty or grungy hair and face.