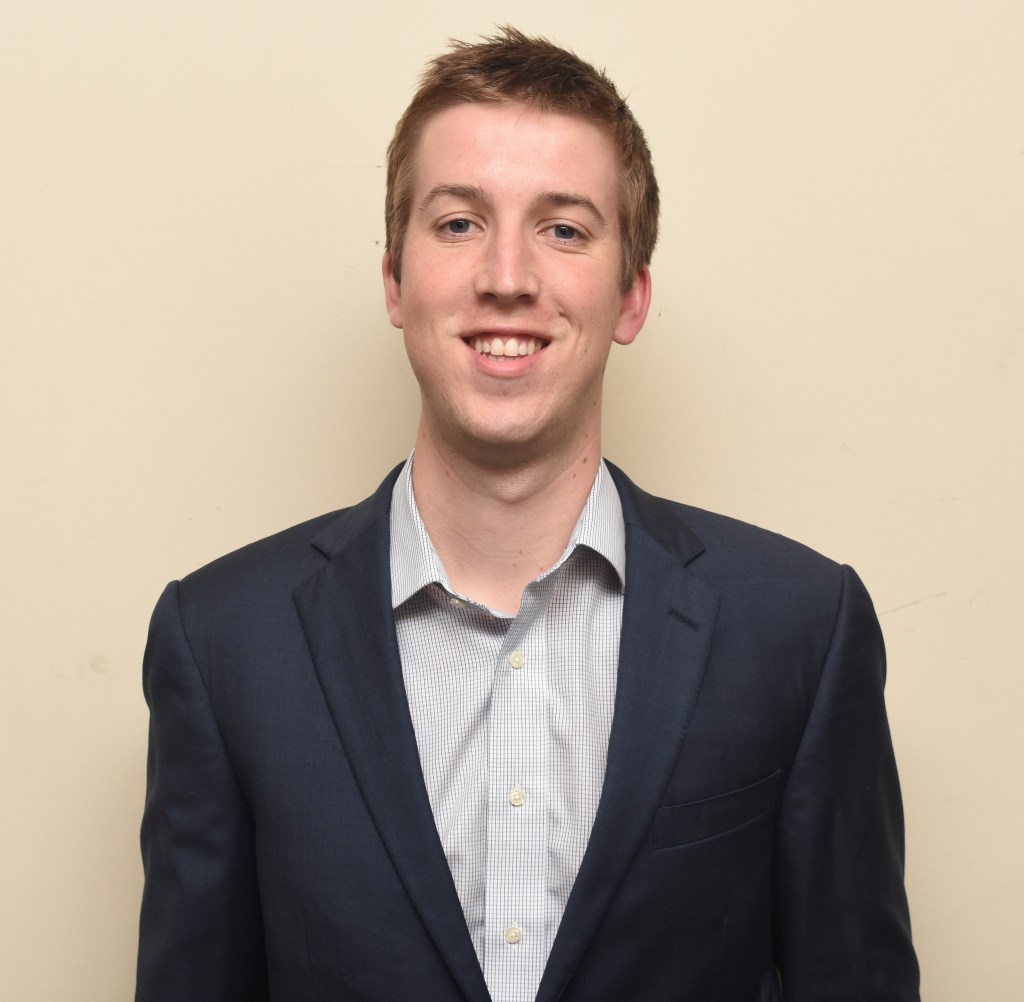 Earlier this week, the LaGrange Police Department hosted a Community Outreach event, which was well attended by faith leaders and community members. Approximately 40 people were gathered in the basement meeting room of the police department to hear updates from various organizations and to discuss collaborative efforts aimed at addressing some of the problematic issues taking place in our community.

The idea for the Community Outreach meetings was birthed by Lou Dekmar approximately three years ago, as the police chief sought a way to for the police department to better engage with the faith leaders and nonprofit organizations in LaGrange.

The meetings are open to anyone who wishes to attend, and via word-of-mouth, the meetings have gradually and consistently risen in number.

“There were a lot of opportunities for the police department to support various efforts, many of which were faith-based or nonprofit,” Dekmar said at the meeting. “In order to find out what role we could play in support of those initiatives, we gathered together 25 or so individuals together, and it has morphed through word of mouth into what it is today.”

Community members stood up to discuss the need for a quality education for all Troup County children, to discuss a continued effort to train more Troup County adults to recognize and react to signs of child sexual abuse, to update all gathered on an organization that is helping military veterans file claims with the VA, and to inform what is going on with a number of local ministries.

To put it simply, members of the community gathered together to discuss issues and events taking place within the community.

This Tuesday afternoon meeting was nothing spectacular. There were no resolutions passed or laws amended. No wide-ranging, fundamental policies were announced and there was not a formal decision reached on any topic.

No one left the meeting feeling as if the city’s issues had been solved.

Having said that, the meeting accomplished much. Progress is not often truly made with a press conference and a declaration. Instead, progress most often takes place slowly, painstakingly, and when intelligent people from multiple disciplines converge with a shared agenda, progress is almost always made.

As a first-time attendee of one of these outreach meetings, I was struck by a few noticeable aspects of the event. First, the amount of people in attendance. To see so many faces show up to speak or simply listen to others speak was encouraging, and also showed that Dekmar and the police department have tapped into something real.

The second aspect of the meeting that struck me was the inquisitiveness of those in attendance. It is one thing to show up to a meeting, it is an entirely different matter to show up and be engaged. All in attendance made it clear they were present for a purpose, to further the growth of the city.

Obviously, 40 people meeting in a room discussing issues and solutions to those issues is not going to lead to change in and of itself. It will take follow-through, effort, and continued open lines of communication to see the plans and ideas discussed here come to light.

This is true of any movement or organization in history. The conversation is just step one.

But take it from me, as someone who grew up in a community similar in size to this one. Step one isn’t happening everywhere, and shouldn’t be taken for granted here. The mere fact community members can sit down and discuss what is taking place in the city and surrounding areas with members of the police department is a blessing.

Memories from a first, and last ride