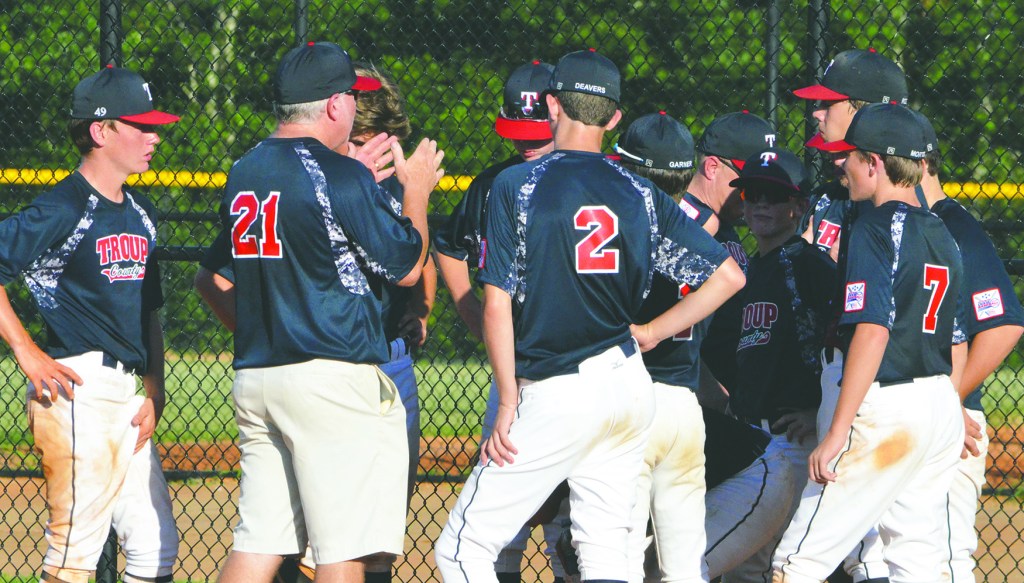 The Troup County 13-14-year-old all-star team, which was formed more than a month ago, will finally play a game that counts today.

Troup County is one of seven teams participating in the Dixie Boys Baseball state tournament that will be held today through Sunday in Eatonton.

It’s a double-elimination tournament, and the last team standing will advance to the Dixie Boys Baseball World Series in August.

First up for Troup County will be today’s game against Putnam County at 4 p.m.

If Troup County wins that game, it would play again at 1 p.m. on Saturday against the winner of the game between West Georgia and Columbia County.

If Troup County loses today, it would play the loser of the West Georgia and Columbia County game on Saturday at 11 a.m. in an elimination game.

The final two teams will meet on Sunday at 3 p.m. for the championship.